The Making of the Rhine 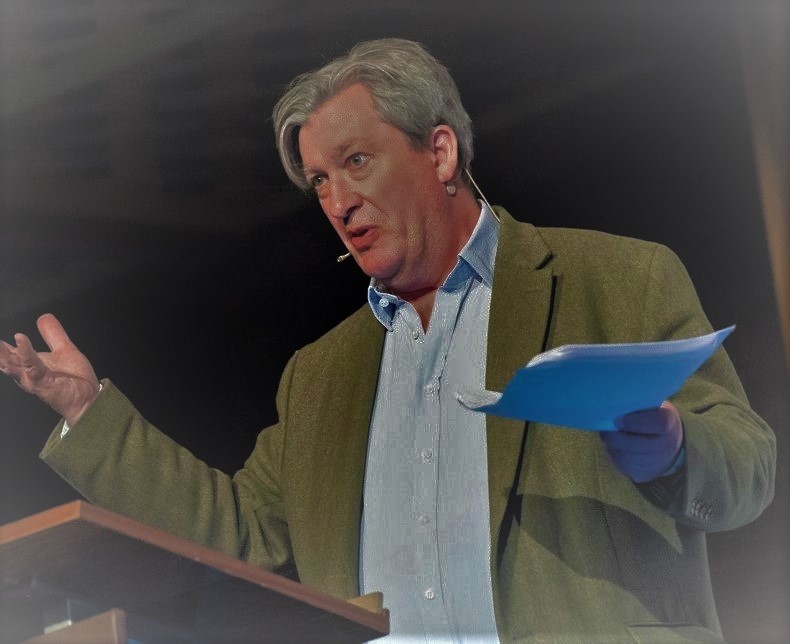 The Making of the Rhine: Rulers, Engineers, Artists and Tourists

The Rhine is old, but its navigability is relatively new. It wasn’t until the mid-nineteenth century that boats could travel all the way up to Basel, and in the first half of the century princes commissioned engineers to straighten the flood, weeding out rocks, islands and ox-bows. Artists like J M W Turner produced paintings, and above all engravings of his paintings, that popularised the river, as well as crags like the Lorelei and the many castles in the Middle Rhine. They had a little help from Heine, and composers like Schumann and Wagner too. Steamships cut the journey time to Cologne or Mainz to a fraction of the time it had taken a century before, allowing tourists to enjoy the many (restored) ruins, ancient towns and cathedrals. The new Rhine made Germany into a destination for middle-class tourists.

Giles MacDonogh is a historian and writer, specialising in central Europe, especially Germany.  He is also a journalist, having worked most notably for the Financial Times where he covered food, drink and a variety of other subjects. He has also written for most of the other important British newspapers and is a regular contributor to The Times.

He is the author of fourteen books, chiefly about German history.  He has also written about gastronomy and wine. In 1988 he won a Glenfiddich Special Award for his first book, A Palate in Revolution and was shortlisted for the André Simon Award. Among his other books are Frederick the Great (1999) and 1938: Hitler’s Gamble (2009).