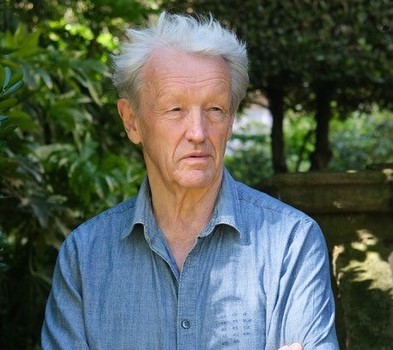 The Amur river, the tenth longest in the world, is almost unknown.  For over a thousand miles it flows between Russia and China in the most densely fortified border on earth.  From its source in the mountains of Mongolia to its end in the Pacific, Colin Thubron followed it by horse, train and boat, harassed by police and injury, but conversing with those he met on both Russian and Chinese shores in a journey that brings alive a whole pivotal world.

Colin Thubron CBE is a travel writer and novelist and, according to The Times in 2008, among the top 50 post-war British writers. His first writing was about the Middle East – Damascus, Lebanon and Cyprus. In 1982 he travelled into the Soviet Union in an ancient Morris Marina, pursued by the KGB, a journey he recorded in Among the Russians (1983). From these early experiences developed his classic travel books: Behind the Wall (1987 – winner of the Hawthornden Prize and the Thomas Cook Travel Award), In Siberia (1999 – winner of the Prix Bouvier) and Shadow of the Silk Road (2006). He was President of the Royal Society of Literature from 2010 to 2017. 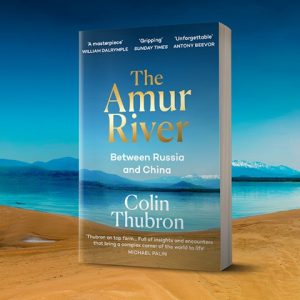