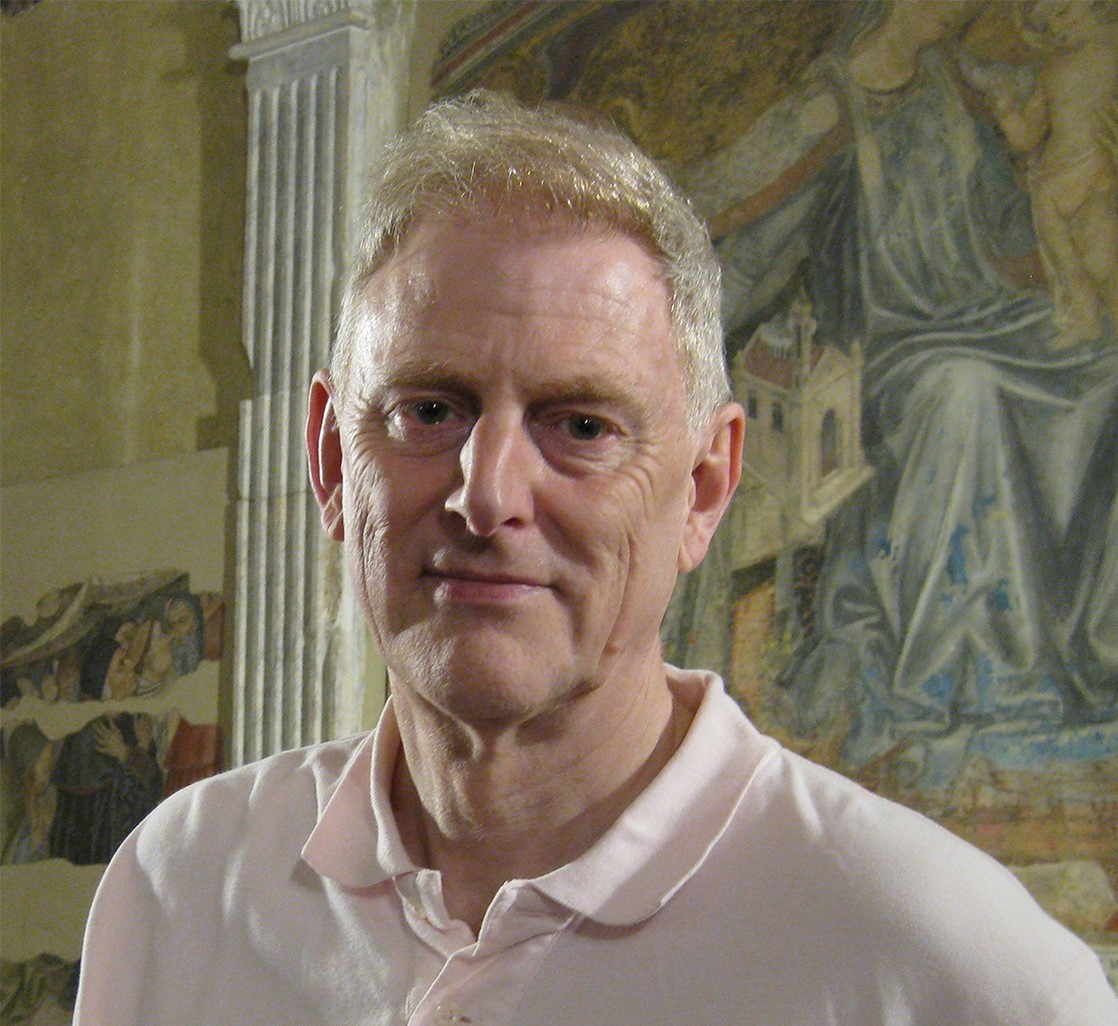 Gresham is long acclaimed as the architect of the City of London’s commercial greatness and the founder of the Royal Exchange and Gresham College. A man who lived by his own rules, he served as banker to three Tudor monarchs, notably Elizabeth I. He brought the idea of a ‘bourse’ to England from Antwerp, as well as the ‘shopping mall’. The first high priest of market economics, his understanding of money is encapsulated in Gresham’s Law, ‘Bad money drives out good’. His houses were like royal palaces, and through his business dealings and political networking he reinvented himself as a merchant prince. 2019 was the 500th anniversary of his birth. With those celebrations behind us, John Guy asks if this man really was the financial wizard or philanthropist he purported to be? What does his treatment of the women in his life tell us about him? How did he make his money, and what is his legacy today?

John Guy is a Fellow of Clare College, University of Cambridge. He is an award-winning historian, whose many books include biographies of Mary Queen of Scots, Elizabeth I, Thomas and Margaret More and Thomas Becket. He has presented and contributed to numerous documentaries for BBC TV and Channel 4, as well as appearing on BBC Radio’s flagship cultural programmes. He writes for several newspapers and literary journals, including the Sunday Times, Daily Telegraph, Economist, London Review of Books and The Literary Review. The 2019 film Mary Queen of Scots was adapted from his biography.