Shadow State: mayhem and Russia’s remaking of the West 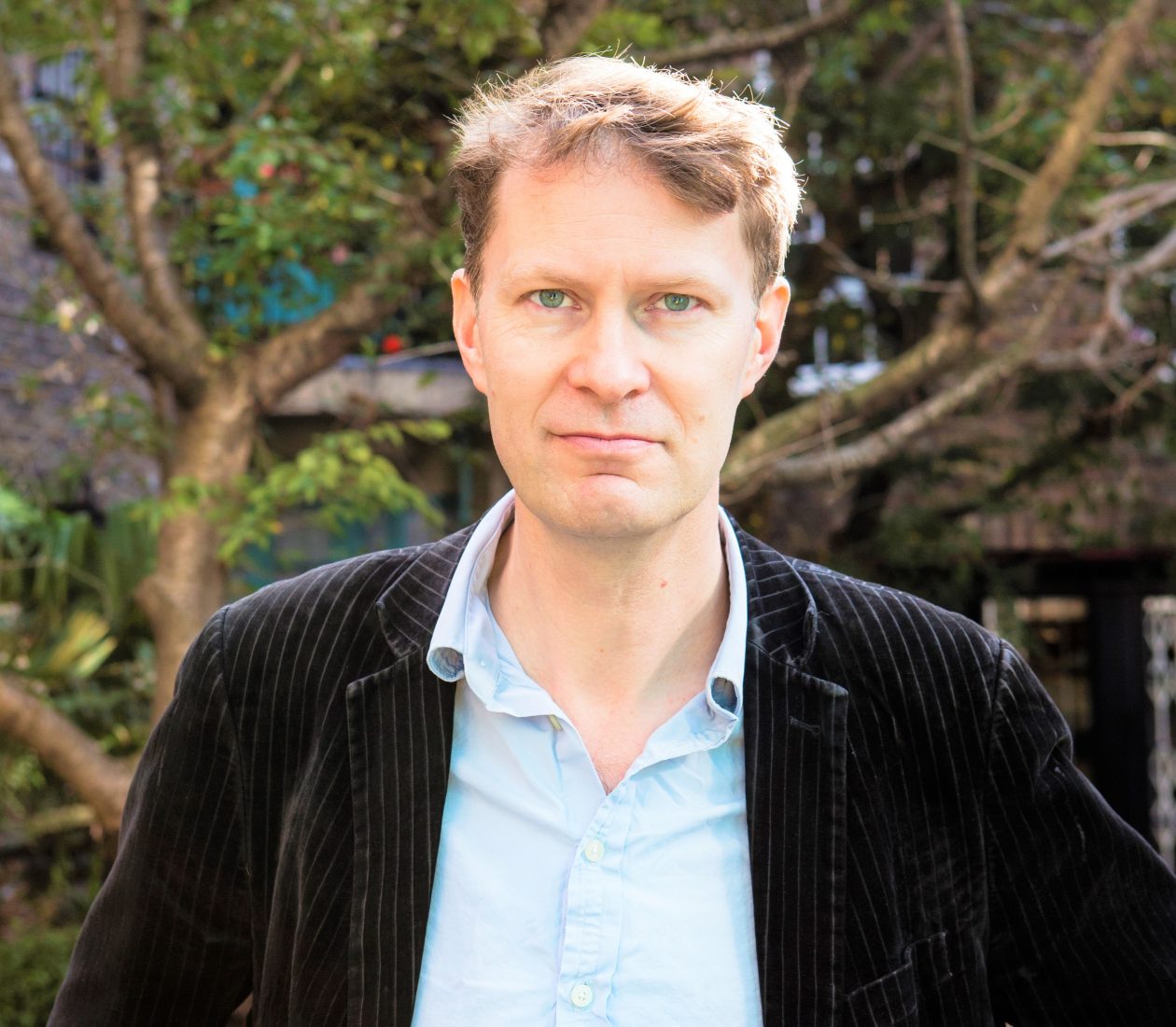 Luke Harding is an award-winning foreign correspondent with the Guardian. He has reported from Delhi, Berlin and Moscow and has also covered wars in Afghanistan and Iraq, Libya and Syria. Between 2007 and 2011 he was the Guardian’s Moscow bureau chief; the Kremlin expelled him from the country in the first case of its kind since the cold war.

He is the author of Mafia State and co-author of WikiLeaks: Inside Julian Assange’s War on Secrecy; of The Liar: The Fall of Jonathan Aitken (nominated for the Orwell Prize) and The Snowden Files.  His most recent book, Shadow State, was published in 2020.

‘Like its predecessors, my new book Shadow State is a real-life thriller. The story is incredible but true. Two Russian colonels arrive in Salisbury on a mission to murder a renegade colleague, Sergei Skripal. Shadow State further describes the myriad ways in which the Kremlin is seeking to subvert our democracy and overwhelm our politics, via cyber-hacking, disinformation, and corruption. It is – I hope – essential reading for anyone seeking to understand our dark times and how our societies have become so divided.’ 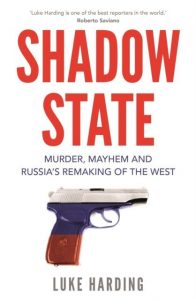