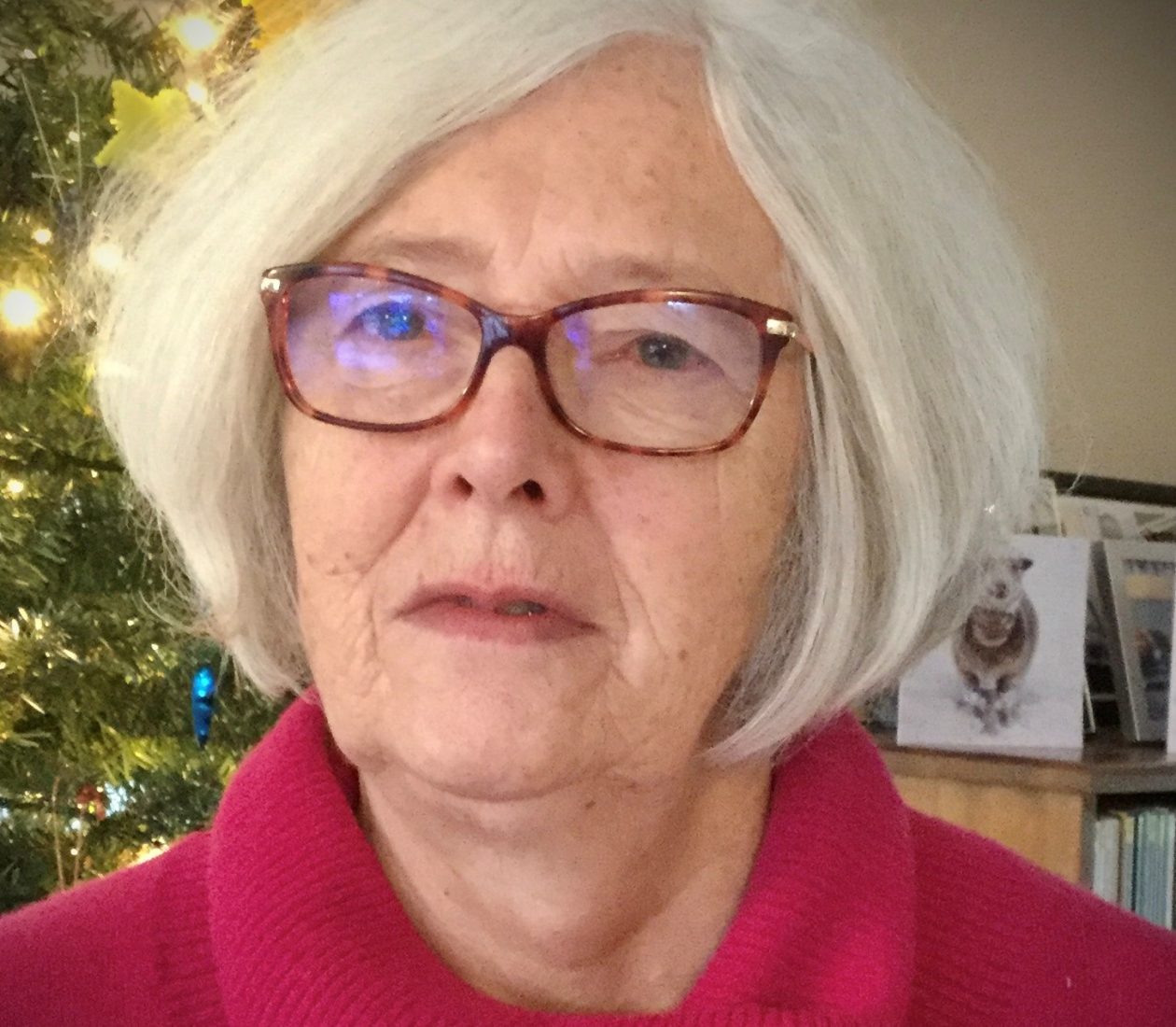 THIS LECTURE WILL BE ONLINE ONLY

Given the very low literacy rates in pre-Revolutionary Russia, only a tiny minority could enjoy the famous gems of literature and the arts. What was there for the over 90%?  In her talk Faith Wigzell will look at the distinctive art form of woodcuts known as lubok, hugely popular with a range of social groups outside the elite.  She will emphasise the evolution of lubok, its subject matter and its place in Russian culture. 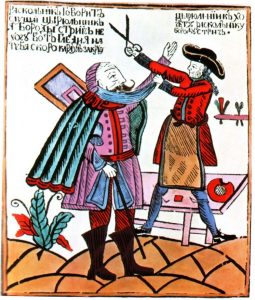 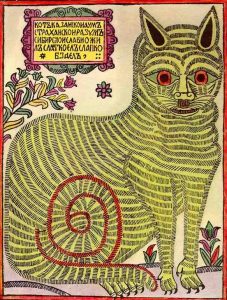 Faith Wigzell began her academic career in the field of early Russian/Ukrainian literature, while also teaching classic Russian literature. She subsequently developed an interest in Russian folklore, offering a course covering folk belief, folk epic and folktale. Her research led her to a study of popular fortune-telling literature and its revival in post-Soviet Russia, and to writing on Russian folk belief, popular Orthodoxy and the links between traditional Russian culture and literature.