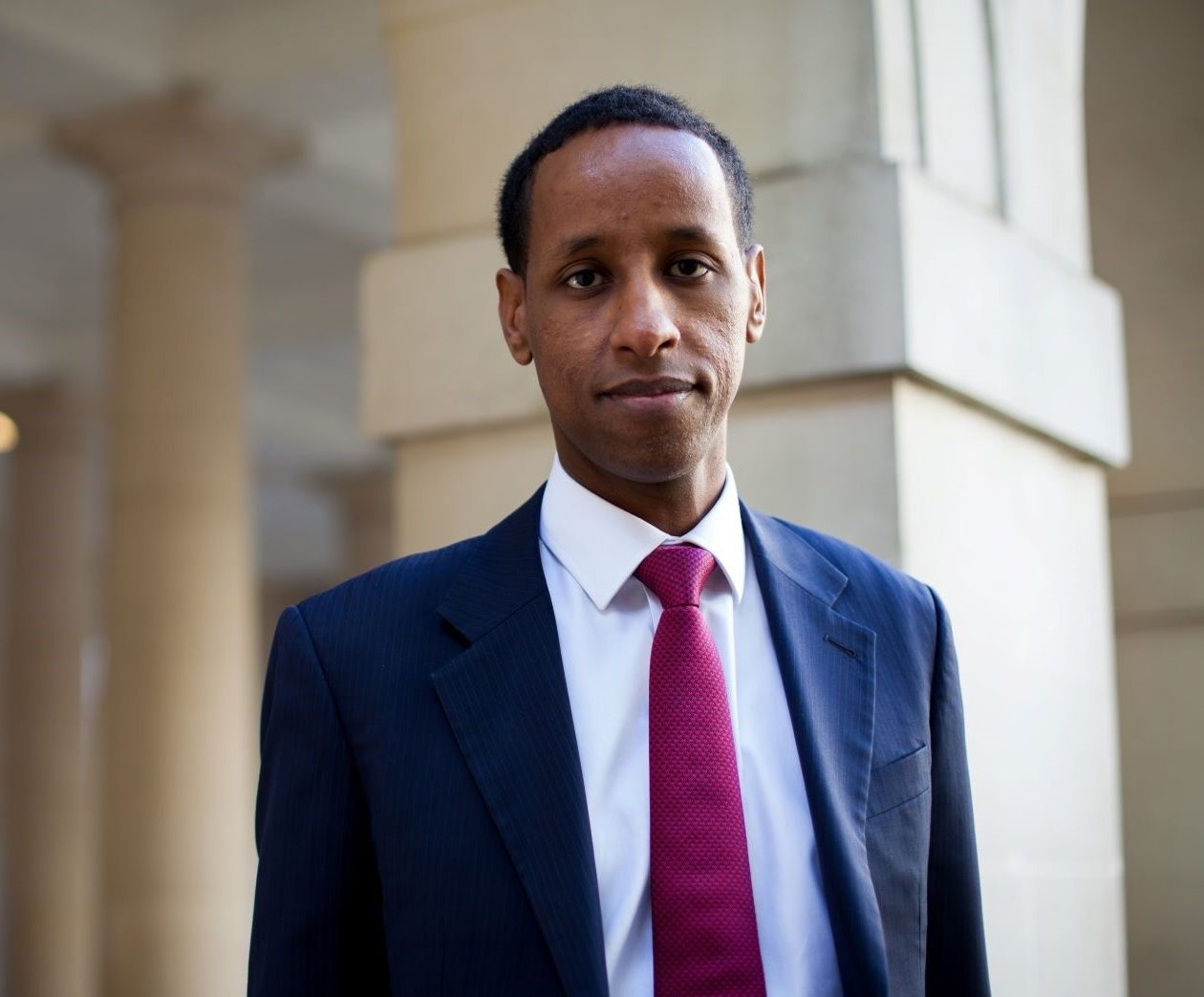 We live in a society where the single greatest indicator of what your job will be is the job of your parents. Where power and privilege are concentrated among the seven per cent of the population who were privately educated. Where, if your name sounds black or Asian, you’ll need to send out twice as many job applications as your white neighbour.

Raised on benefits and having attended some of the lowest-performing schools in the country, barrister, broadcaster and author Hashi Mohamed knows something about social mobility. In his lecture he will share what he has learnt: from the stark statistics that reveal the depth of the problem to the failures of education, imagination and confidence that compound it. He will look at how we need to redefine success – for example improving the pay and conditions of working-class jobs instead of obsessing over a kind of social mobility that will elevate a few individuals while leaving an unfair system in place; at the importance of mentorship and having role models that look like you; and at what governments can do to create the right opportunities in both school and employment.

Hashi Mohamed arrived in Britain at the age of nine as a child refugee, and is now a barrister at No5 Chambers in London. He is also a broadcaster, having appeared on BBC Radio 4, and presented Adventures in Social Mobility (April 2017) and Macpherson: What Happened Next (2019). He is also a contributor to the Guardian, The Times and Prospect. He mentors many young people at various stages of their career and is also a trustee of Big Education, a trust which oversees three inspirational schools in London and the South East.