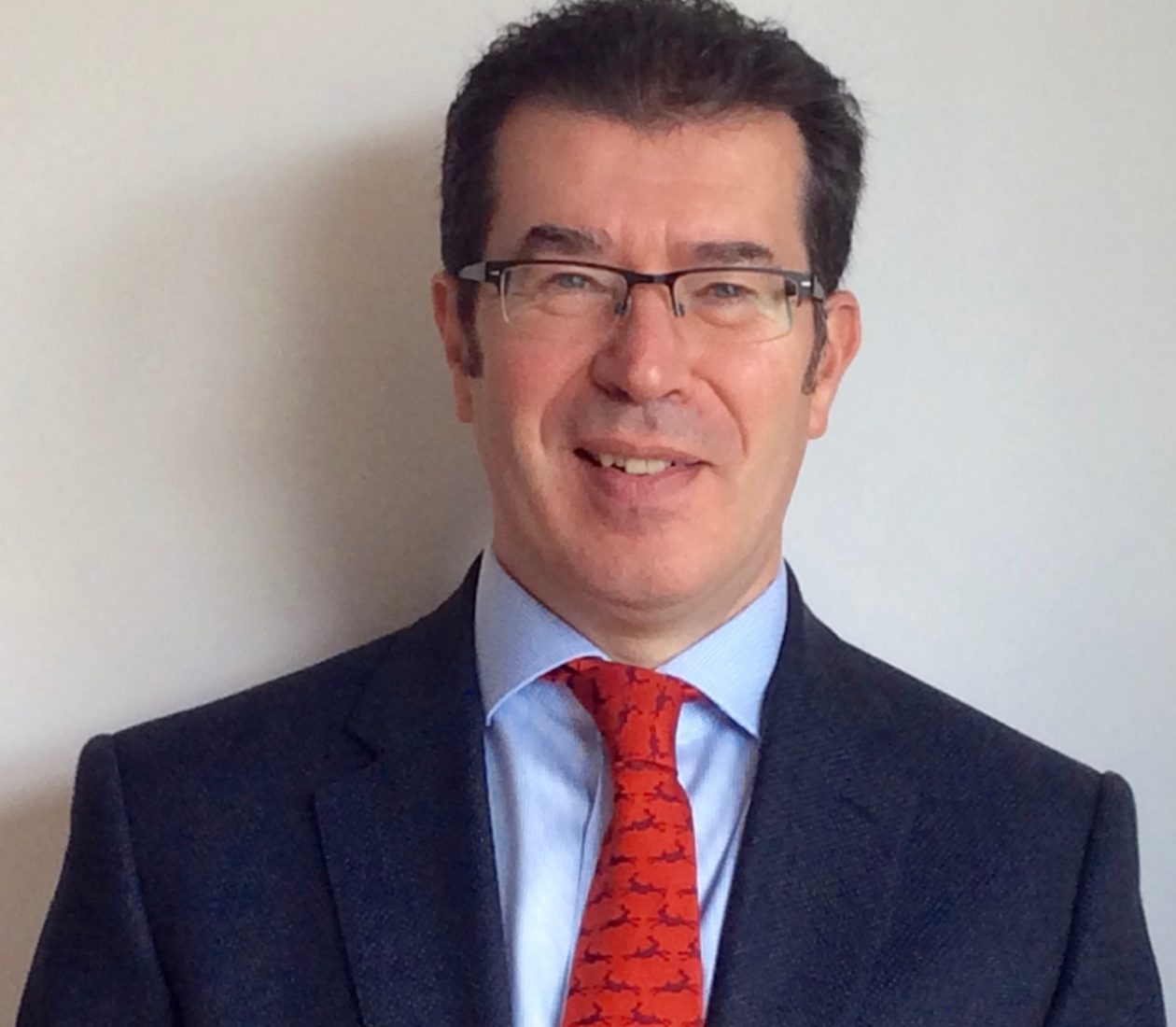 Ted Garway-Heath is UK Glaucoma Professor of Ophthalmology at University College London and Moorfields Eye Hospital. He is immediate Past President of the European Glaucoma Society and is an active member of many international ophthalmic research societies.

In addition to his clinical work, Professor Garway-Heath leads research in visual assessment and imaging at the Biomedical Research Centre of the National Institute for Health Research. His own research interests include the development and evaluation of diagnostic techniques in glaucoma and the identification of risk factors for glaucoma progression.

Ted Garway-Heath’s contributions to glaucoma research, education and patient care have been recently honoured by the American Glaucoma Society. He is key investigator of the landmark UK Glaucoma Treatment Study, which was the first glaucoma trial published in The Lancet in 2015. The map that he developed to relate structural changes to visual function in glaucoma, known as the Garway-Heath Map, is used worldwide in glaucoma research and has been incorporated into a diagnostic device used widely in the clinic. An algorithm that Ted developed, called Moorfields Regression Analysis, has contributed to the widespread use of imaging in glaucoma management.

Please book by 1pm on the day of the event.
Free to all.