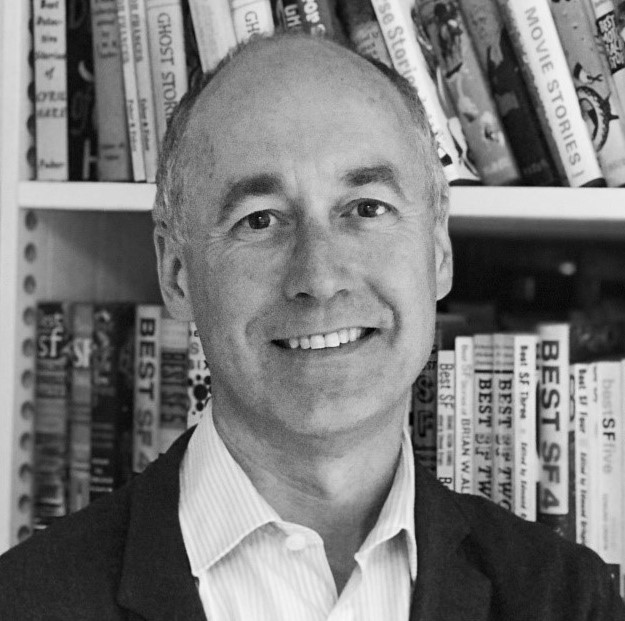 Founded in 1929, Faber & Faber has remained independent for over ninety years. It is a remarkable achievement in an industry where most companies struggle to last a generation. Part of the reason lies in a backlist that is second to none. TS Eliot was an editorial director for forty years, and the firm’s poetry list now includes WH Auden, Ted Hughes, Sylvia Plath and Seamus Heaney, to name a highly selective few. It also publishes a number of great novelists and playwrights, including William Golding, Samuel Beckett, Tom Stoppard, Kazuo Ishiguro, Peter Carey, Sally Rooney and Anna Burns. In all, the firm has published thirteen Nobel prize winners and its authors have won seven Booker prizes.

Toby Faber is grandson of the firm’s founder, Geoffrey Faber. After a career in investment banking and management consultancy, he became Faber’s Managing Director in 1997. Since 2001 he has spent most of his time writing, with books on the violin-maker Antonio Stradivari and the Easter Eggs of Carl Fabergé. He remains a non-executive director of Faber & Faber, and chairman of its sister company, Faber Music. 2018 saw the publication of his first novel, Close to the Edge, and of Faber & Faber: The Untold Story, which is also the only one of his books to be published by the family firm.

In this lecture Toby will share rarely seen pictures and read extracts from his book, telling the story of Faber & Faber, and shedding new light on some of its most celebrated authors, from TS Eliot to Wendy Cope.