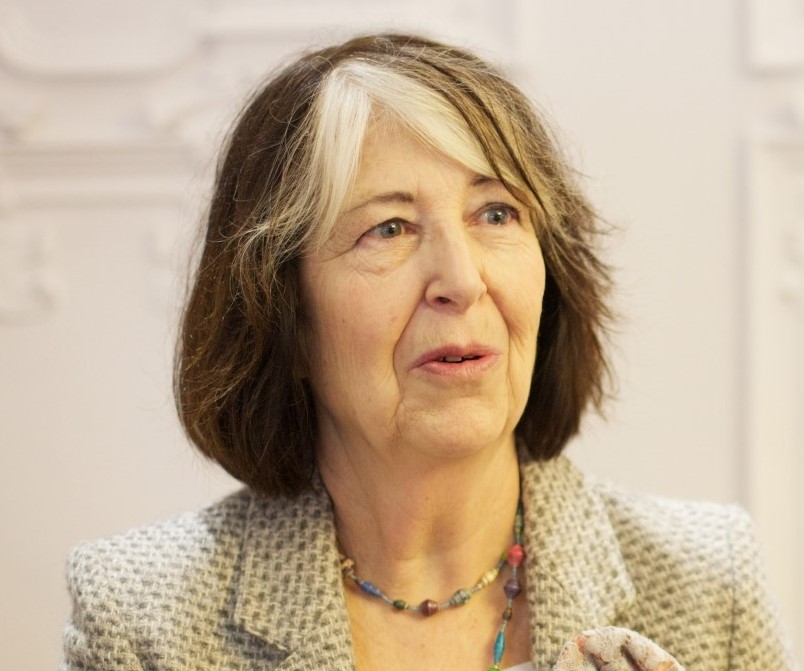 Dawn Ades, Professor Emerita of the History and Theory of Art at the University of Essex

This lecture will trace the origins of Surrealism in the irrationality and non- conformism of the Dada movement, which began in reaction to the First World War in 1916. Dawn Ades proposes to explore, with specific reference to artists, poets and artist-poets including Hans Arp, Hannah Hoch, Max Ernst, Leonora Carrington, Salvador Dali, Joyce Mansour and Valentine Penrose, the extremely diverse ways that they challenged the rationalist and nationalist attitudes that had justified the war and responded to a world which had lost its cultural, political and geographical landmarks.

Dawn Ades is Professor Emerita of the History and Theory of Art at the University of Essex, Professor of the History of Art at the Royal Academy, a former trustee of the Tate and National Gallery and a Fellow of the British Academy. In 2013 she was appointed CBE for services to higher education. The many exhibitions she has organised or co-curated, in the UK and abroad, include Art in Latin America: the Modern Era 1820-1980 (1989) and Dali/Duchamp, (Royal Academy and the Dali Museum 2017-18). Her publications include Photomontage (1986), A Dada Reader (2006) and Writings on Art and Anti-art (2015).