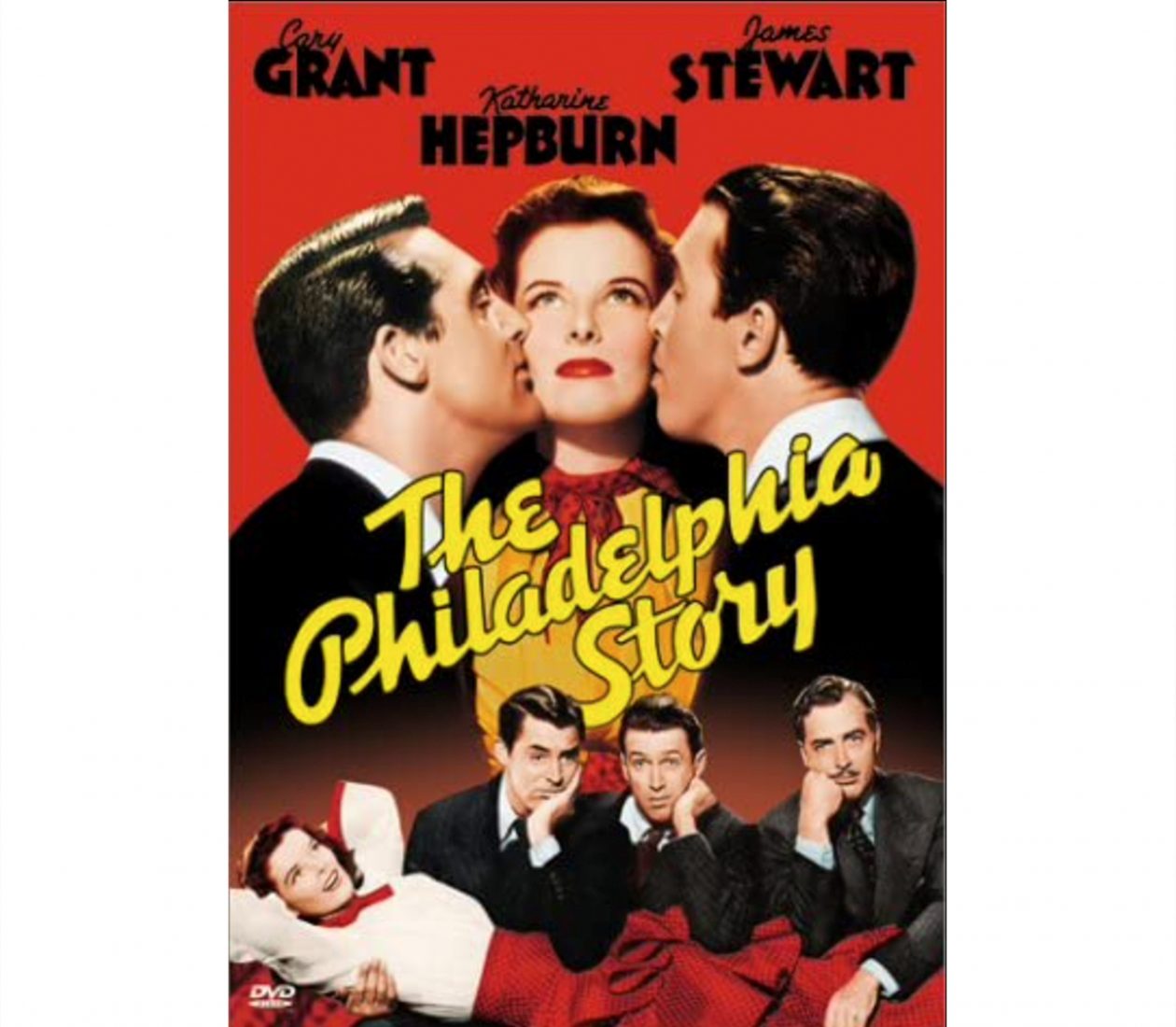 A classic romantic ‘screwball’ comedy, The Philadelphia Story introduces us to Tracy Lord, a Philadelphia socialite who has recently divorced from her husband, yacht-designer and member of her social set, CK Dexter-Haven. Tracy is preparing to marry George Kittredge, a nouveau-riche man of the people, when she meets Macaulay Connor, a reporter for the famous Spy magazine who has been assigned to cover the wedding. Uncertain about her feelings for all three men, Tracy must decide which of them she truly loves. Sophisticated, witty and intelligent, The Philadelphia Story earned six Academy Award nominations, and was a major box-office success.