The King of the World: Louis XIV 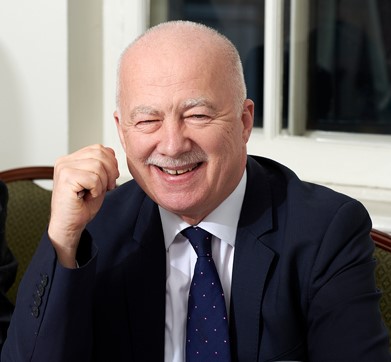 Philip Mansel is one of Britain’s leading historians of France and the Middle East. He has written extensively on the history of courts and of cities, including biographies of Louis XVIII and Napoleon 1 and histories of Paris, Constantinople and Aleppo.  King of the World: the Life of Louis XIV, his recent biography of the self-styled Sun King, was described in the TLS as a ‘superb biography’ and ‘a scholarly, readable and impressive account of the longest reign in history’. 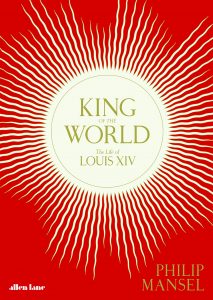 Altogether Philip Mansel has published eleven books of history and biography, mainly relating to France or the Ottoman Empire and the Middle East. These include Sultans in Splendour and Constantinople: City of the World’s Desire. He has contributed reviews and articles to most of the leading newspapers and historical journals and to various radio and television programmes including two documentaries on Versailles and Channel 4’s ‘Harem’.

An inveterate traveller, he lectures in the USA, France, Germany, Italy and Turkey.  Nonetheless, he found time to start a successful campaign to save Clavell Tower, a ruined 1831 tower which was about to fall off a cliff in Dorset.  It is now the Landmark Trust’s most popular property.

In 2010 he was appointed Chevalier de l’Ordre des Arts et des Lettres, and in 2012 he was given the London Library Life in Literature Award. In 2016 he was awarded the Order of the Crown by the Belgian Government. His books have been translated into French, German, Russian, Italian, Greek, Turkish, Albanian, Arabic and Chinese.