The fall and rise of the Venice Campanile 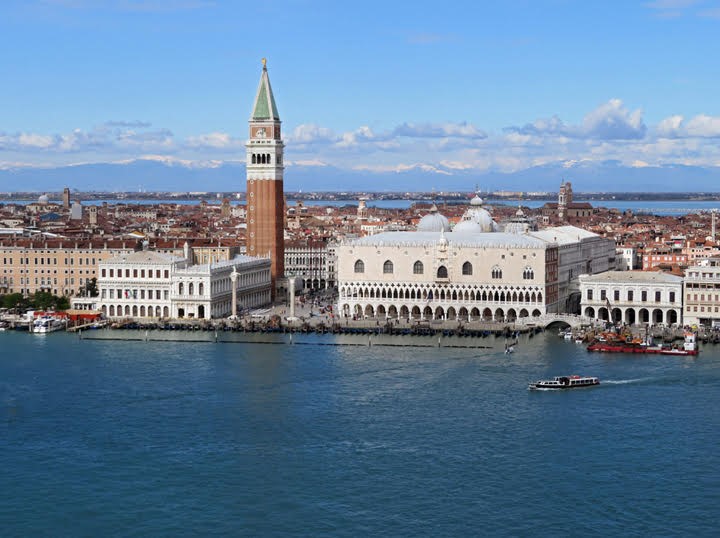 In July 1902 the famous bell-tower of St Mark, the city’s totemic symbol, collapsed into a pile of rubble, crushing Sansovino’s sixteenth-century Loggetta beneath it and narrowly missing the slender columns of the Basilica.  News of the disaster flashed by telegram round the world, and the shock and distress felt by Venetians at the sudden loss of their landmark bell-tower was intense. After an immediate decision by the town council that the Campanile would be rebuilt exactly as it was and where it was, the work of recovery, planning and rebuilding took ten years. Sarah Quill tells the story in her illustrated lecture.

Sarah Quill has worked between Venice and London since the early 1970s to create a photographic archive of Venetian architecture, sculpture and daily life. Her book, Ruskin’s Venice: The Stones Revisited was published in 2000, followed by a new and extended edition in 2015 which has recently been translated into Italian. She lectures regularly, principally on Venetian subjects, and is a trustee of the Venice in Peril Fund, the British committee for the preservation of Venice. 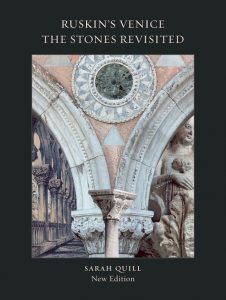 This event is part of Highgate Festival