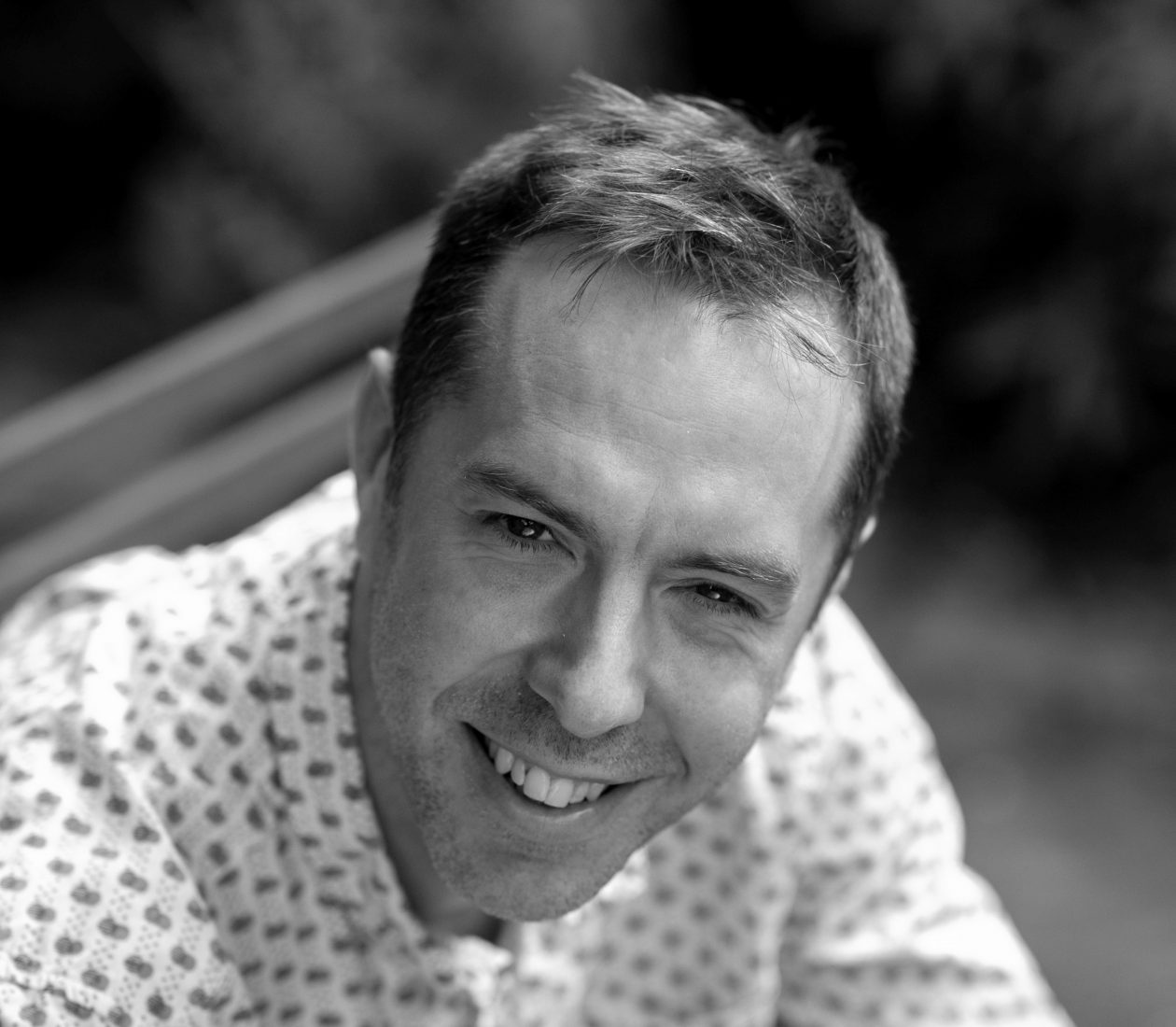 Chris Atkins is an acclaimed, BAFTA-nominated film-maker who has also worked with Dispatches for Channel 4 and BBC Panorama.  In 2016, he was sentenced to five years in prison after becoming embroiled in a dodgy tax fraud scheme to fund his latest film. He served the first nine months of his sentence in HMP Wandsworth. The diaries he kept of his time there were published after his release, a gripping, eye-opening record of the cruelties, inefficiencies and absurdities of our prison system.  The Guardian described A Bit Of A Stretch as ‘shocking, scathing and entertaining’.