From Colindale to Wuhan: an epidemiologist’s progress 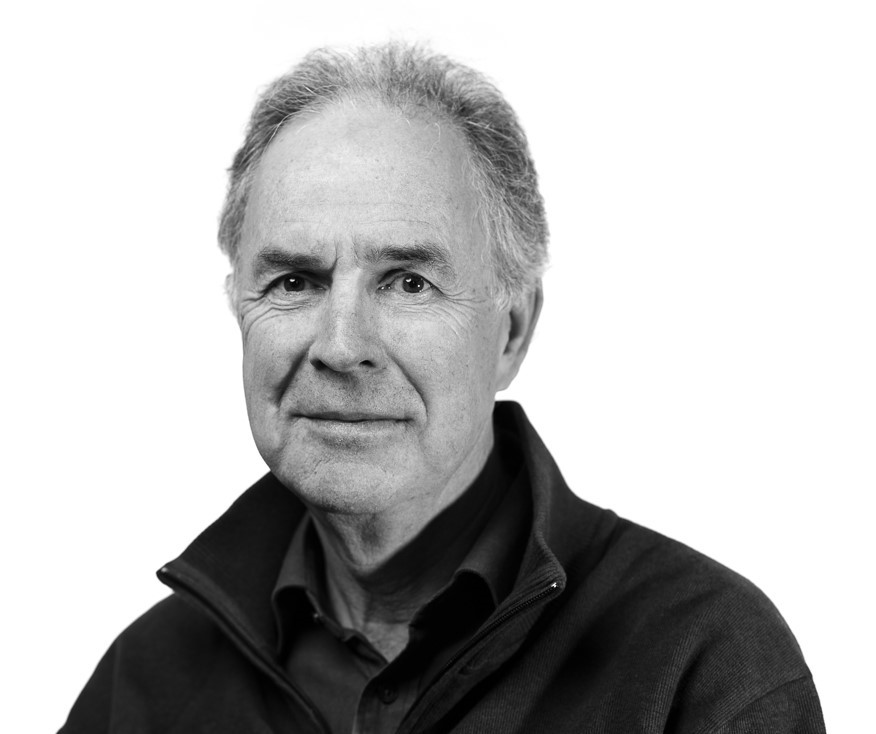 The combination of a training in clinical medicine and public health provided John Watson with the opportunity to work in a variety of national and international roles in the control and prevention of respiratory infections and related research.  Principal challenges at the Public Health England national infectious diseases campus in Colindale were outbreaks of legionnaires disease, epidemics (and a pandemic) on influenza, and the ever-present scourge of tuberculosis. These, combined with the wider range of infectious and non-infectious threats to the health of the population, represented the remit of the office of the Chief Medical Officer at the UK Department of Health.  Preparing for, and responding to, pandemic threats (particularly influenza), led to advisory roles for international bodies such as WHO.  On the brink of retirement, the Covid-19 pandemic arrived and, with it, the opportunity to be part of WHO’s work on the origins of this infection.  The mission to Wuhan, China, has been followed by further work for WHO on the investigation of the origins of novel pathogens generally.

John Watson qualified in medicine in London in 1979 and subsequently trained in respiratory medicine and public health.  He was head of respiratory diseases at Public Health England before becoming Deputy Chief Medical Officer for England from 2013 to 2017.  He has teaching and research collaborations with the London School of Hygiene and Tropical Medicine (where he is an Honorary Professor) and with University College London (where he has a Visiting Chair). He has worked with a range of international organisations on the surveillance, prevention and control of respiratory infections including the European Centre for Disease Control (where he chaired advisory committees on influenza and TB) and the WHO.  He was a founder member, and Chairman from 2009 to 2013, of the International Society for Influenza and other Respiratory Virus Diseases (ISIRV).  He has been a member of the WHO Pandemic Influenza Preparedness (PIP) Framework Advisory Group since 2015.  In 2021, he was a member of the WHO international mission to visit Wuhan, China, to investigate the origins of Covid-19 and has subsequently been appointed to the WHO Scientific Advisory Group on the Origins of Novel Pathogens.