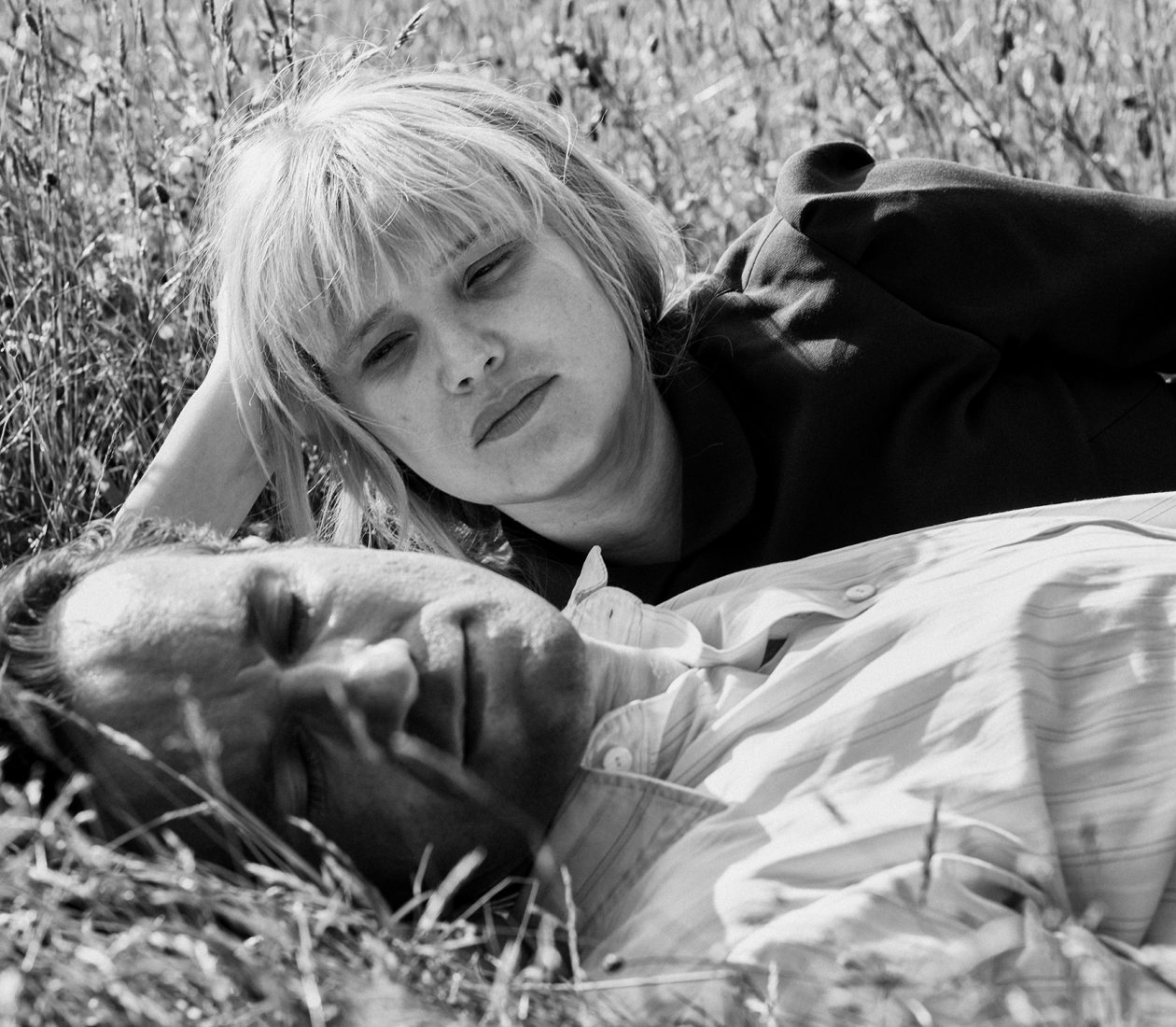 Set in Poland and France during the Cold War from the late 1940s to the 1960s, this is a superbly cinematographic black and white film, loosely inspired by the lives of Pawlikowski’s parents. The film starts with a fascinating exploration of Russian influence on Polish folk culture. Out of this comes the turbulent love story of two Polish artists, a renowned pianist and a young singer. They search for authentic and artistic fulfilment, first in Eastern and then Western Europe. The film crosses boundaries that are geographical, musical, and political. There are memorable scenes of finely choreographed Polish folk dancing and singing.