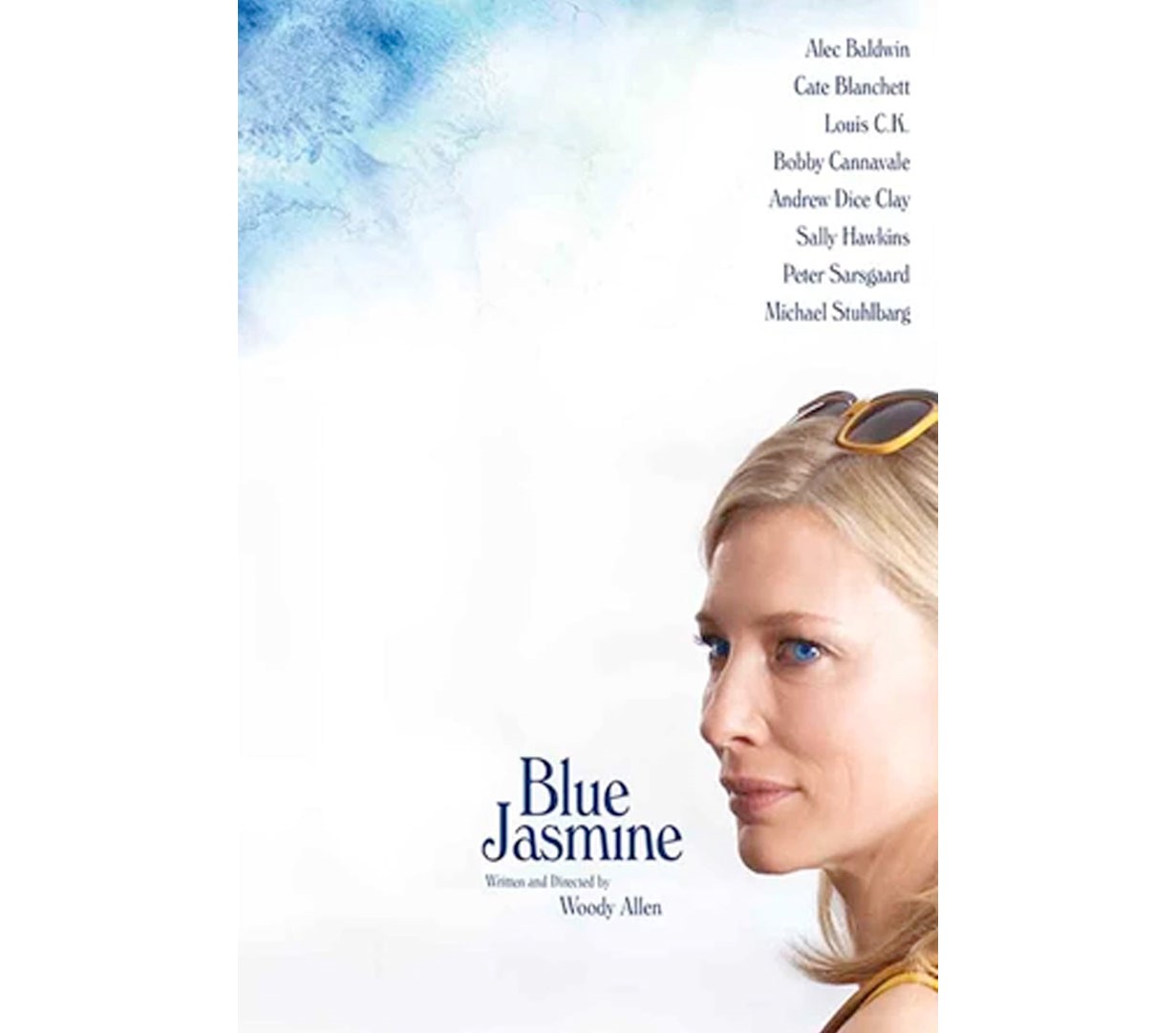 After her marriage to a wealthy businessman, (Alec Baldwin), collapses, New York socialite Jasmine (Cate Blanchett) flees to San Francisco and the modest apartment of her sister, Ginger (Sally Hawkins). Although she’s in a fragile emotional state and lacks job skills, Jasmine still manages to voice her disapproval of Ginger’s boyfriend Chili (Bobby Cannavale). Jasmine begrudgingly takes a job in a dentist’s office, while Ginger begins dating a man (Louis C.K.) who’s a step up from Chili. The film won an Academy Award for Cate Blanchett as Best Actress in a Leading Role.