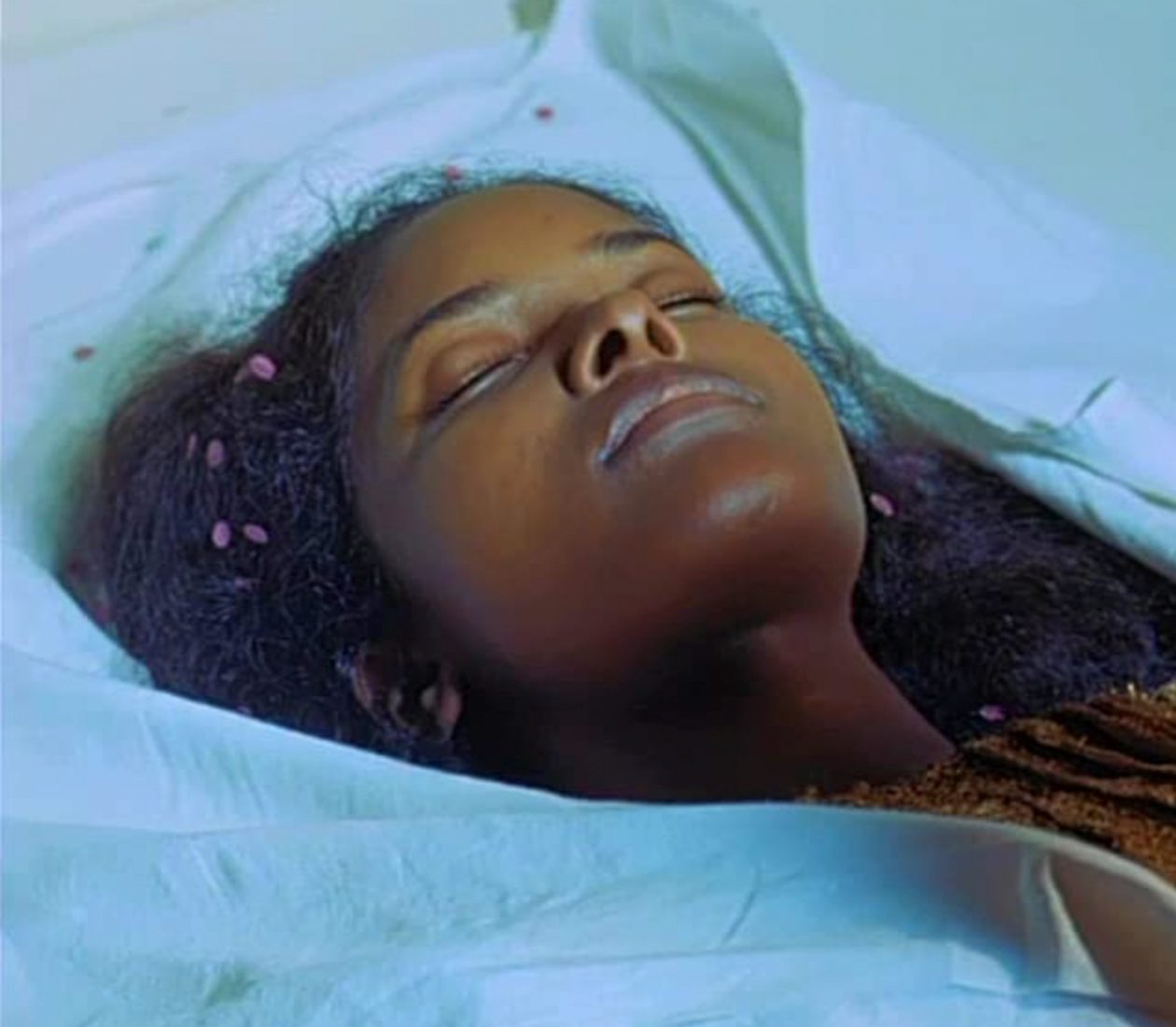 Winner of the Academy Award for best foreign-language film and the Cannes Film Festival’s Palme d’Or, Black Orpheus brings the Greek myth of Orpheus and Eurydice to the 20th-century favelas of Rio de Janeiro during Carnival time. With its eye-popping photography and ravishing bossa nova soundtrack, Black Orpheus is a film to be luxuriated in – a sensational and rewarding feast for the eyes and ears.