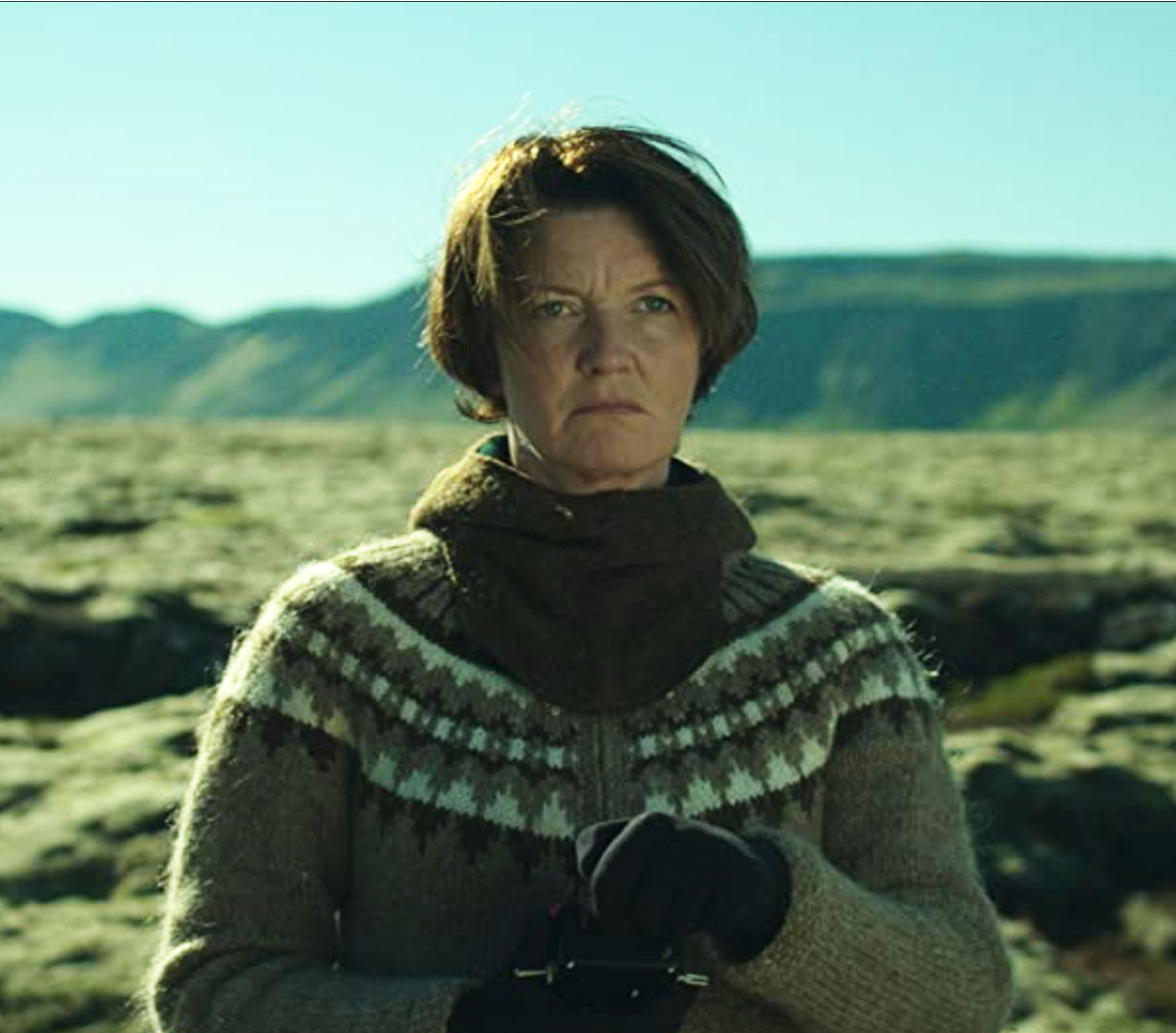 Film on 21st January is postponed due to the current restrictions.
The discussion group on 22nd January at 5pm is still running via Zoom.

Films cannot be screened in the building until further notice but we do have our new Film Talk sessions where we can discuss the films we had planned to show. For information and advice on how to use screening services to see these films independently please click here.

Halla is a mild-mannered Icelandic music teacher with a secret identity: she is also fearless environmental warrior ‘Mountain Woman’, whose mission is to disrupt the country’s aluminium industry before it destroys the local environment. With huge Chinese investment on the horizon, however, the government is determined to track down this unknown vigilante, and the net begins to tighten. Things get even more complicated when her application to adopt a longed-for orphan is approved, and Halla must square a personal dilemma with her political activism. This is a captivating comedy-thriller which treats its serious subject with a quirky and deft lightness of touch.