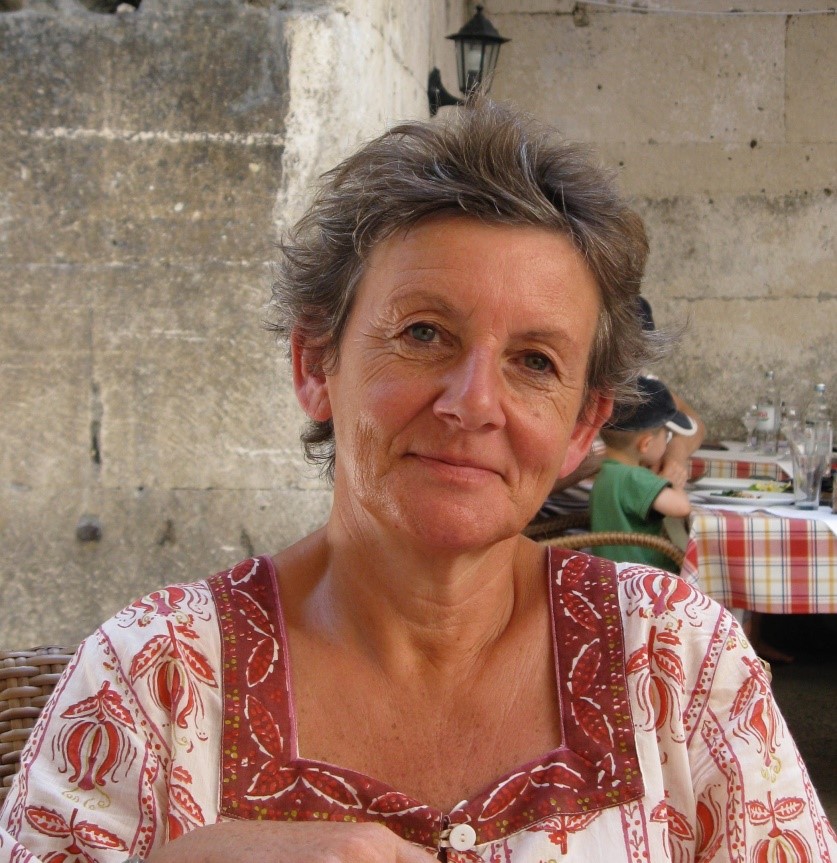 Van Gogh’s life can be followed through his travels from his native Netherlands to England, Belgium and France.  He always recorded these places – frequently from windows of rooms where he stayed – not only in words but in drawings or paint.

Juliet Heslewood will look at some of the unusual motifs he explored as he pursued his artistic career, and includes many quotations from his own correspondence.

Juliet studied History of Art at London University. She lived in France for nearly thirty years where she devised and led study tours in six different regions. Her MA at Toulouse University was in English Literature.  Once again in England, she now lectures widely and frequently at the Ashmolean Museum, Oxford.

She has written many books including fiction, folklore and art and her History of Western Painting for young people was translated into twelve languages. Her latest book is Van Gogh: A Life in Places.