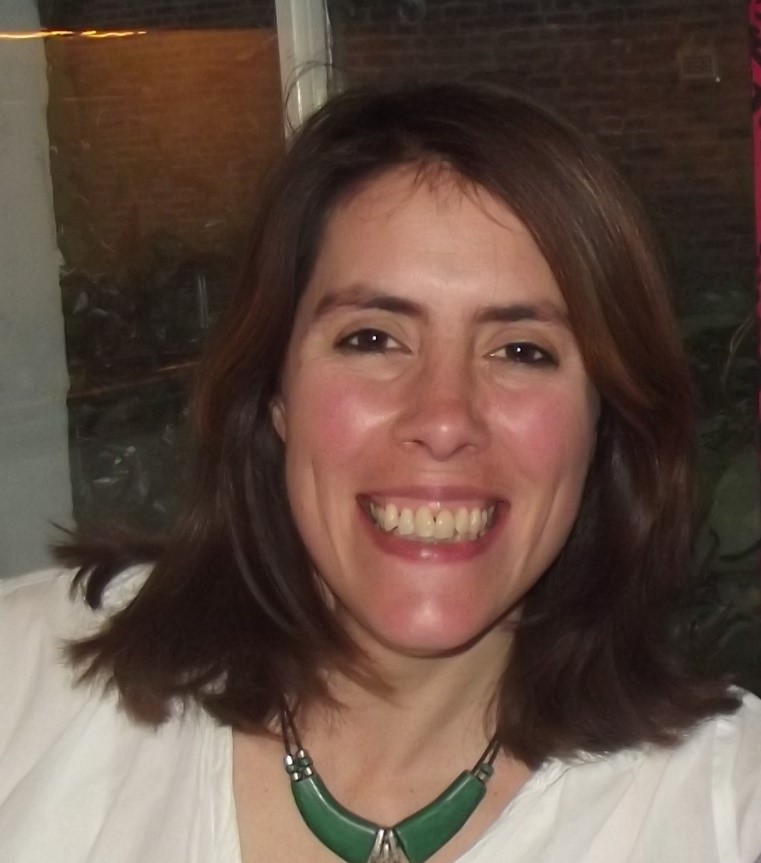 Uncovering Britain’s Secret Archives: Margaret Thatcher and the dictatorships of Argentina and Chile before the Falklands War

Her research interests include US and British foreign policy towards Latin America, and the impact private corporations and social movements have on policy-making.  She also works on drugs policy in Colombia, and Latin America.

She is the author of Britain and the Dictatorships of Argentina and Chile, 1973-82: Foreign Policy, Corporations and Social Movements (2018);  America’s Backyard: The United States and Latin America from the Monroe Doctrine to the War on Terror (2009), and Inside Colombia: Drugs, Democracy and War (2003).