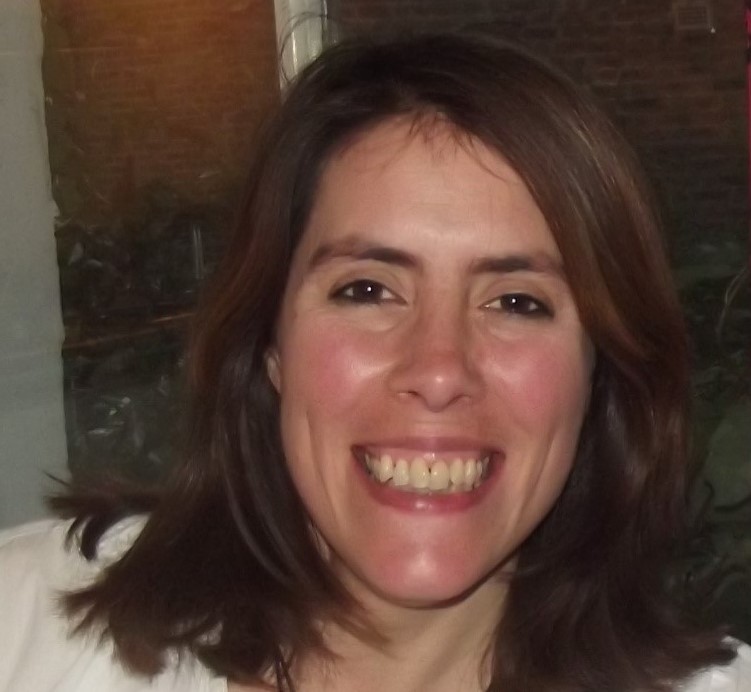 Her research interests include US and British foreign policy towards Latin America, and the impact private corporations and social movements have on policy-making.  She also works on drugs policy in Colombia and Latin America.

She is the author of Britain and the Dictatorships of Argentina and Chile, 1973-82: Foreign Policy, Corporations and Social Movements (2018);   America’s Backyard: The United States and Latin America from the Monroe Doctrine to the War on Terror (2009), and Inside Colombia: Drugs, Democracy and War (2003).