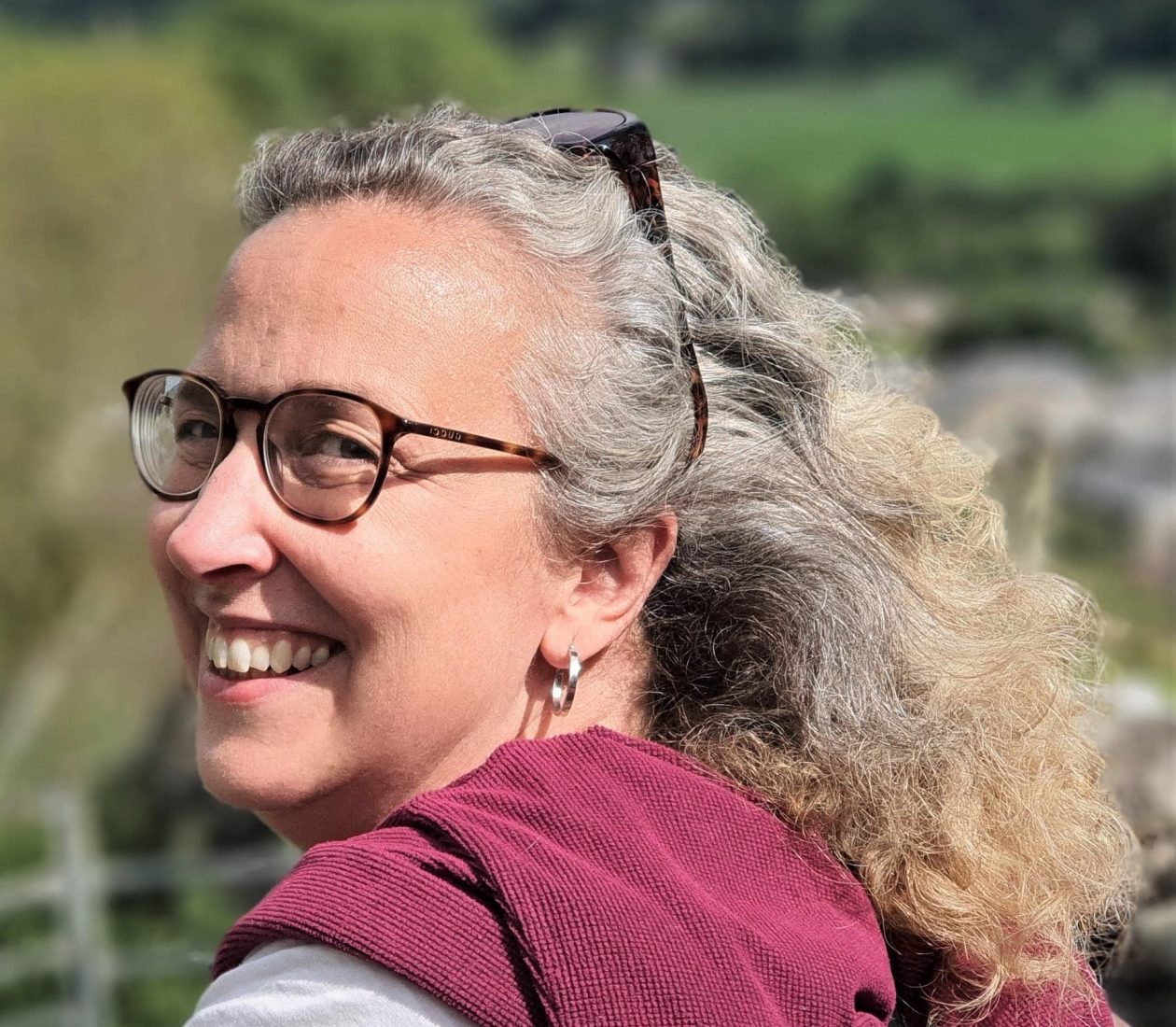 Hurtling towards 1.5 degrees: why transport is derailing our capacity to stick within carbon budgets

The transport sector is responsible for around a third of the UK’s carbon emissions, and a quarter globally. Less than 3% of motorised movements of goods and people around the globe are powered by anything other than fossil fuels.

However, numerous ‘climate pathway’ modelling and scenario exercises have consistently concluded that cars, let alone heavier goods vehicles or ships and planes, cannot  transition away from fossil fuels quickly enough to meet so called ‘Paris compliant’ rates of decarbonisation that would ‘keep 1.5 degrees alive’. This means that, even if there were to be the most unprecedented rates of take up of electric cars and vans this decade, citizens and businesses in western economies will now have no choice but to reduce distances travelled.

Yet anyone who followed the COP26 discussions, the recent announcement by UK government of their Transport Decarbonisation Plan, or general media coverage of the transport topic, would be forgiven for believing that electric vehicles, or even planes, were well on their way to riding in and saving the day. In her talk Jillian Anable will focus on the scale of the challenge but also the extent of political, societal and individual denial about the lifestyle changes that need to be made.

Jillian Anable is Professor of Transport and Energy at the Institute for Transport Studies, University of Leeds. Her research addresses the potential for demand-side solutions to reduce carbon and energy from transport. Broadly, her current research direction investigates ‘the future of the car’ – bringing together socio-technical developments including electrification, new mobility services and the psychology of car owning and driving to explore the concept of ‘car usership’ to assess the potential impact of these on the energy system. She has led large interdisciplinary research teams and projects and has sat on a number of advisory boards and strategy panels.

This is a Budgett-Meakin sponsored lecture.

Please book  by 1pm on the day of the lecture.
Members: Free
Non-Members: £5 per lecture or £60 for season of 15 lectures