A Journey through the Thames Estuary 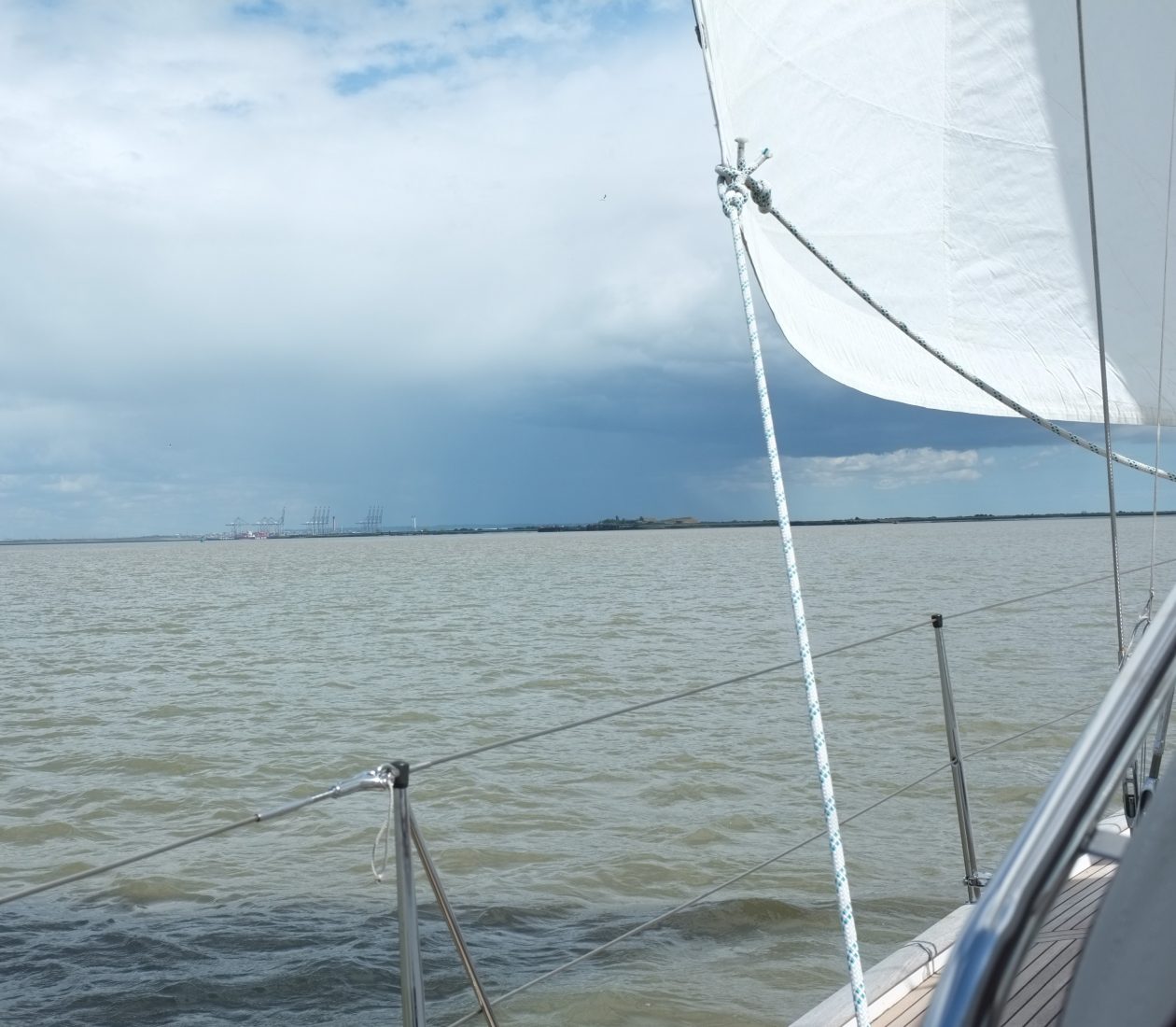 The Thames is London’s river, but only forty-two of its 215 miles are in Greater London. Beyond the familiar confines of the city there is the estuary, a marginal kind of place too often neglected in accounts of Britain’s capital city. For its last thirty miles, the river occupies a watery expanse of 250 square miles. At some points, it is over ten miles wide and, when the clouds seem to settle close to the surface of the water, the opposite shore can seem as remote as if it was another land.

Caroline Crampton reintroduces the estuary to the mythology of the river, and in her talk she will act as our guide on a journey down the Thames and out to sea. Illustrated with photographs, literary connections and environmental information, it’s a whistle-stop tour of a place that deserves much greater attention.

Caroline Crampton was born on the Thames Estuary to parents who had sailed there from South Africa in the early 1980s. Having been for years an editor at the New Statesman, she is now a full-time writer publishing book reviews and articles in a variety of publications including the Guardian, the New Humanist and the Mail On Sunday. 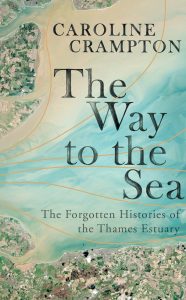