The Two Histories of Lauderdale House 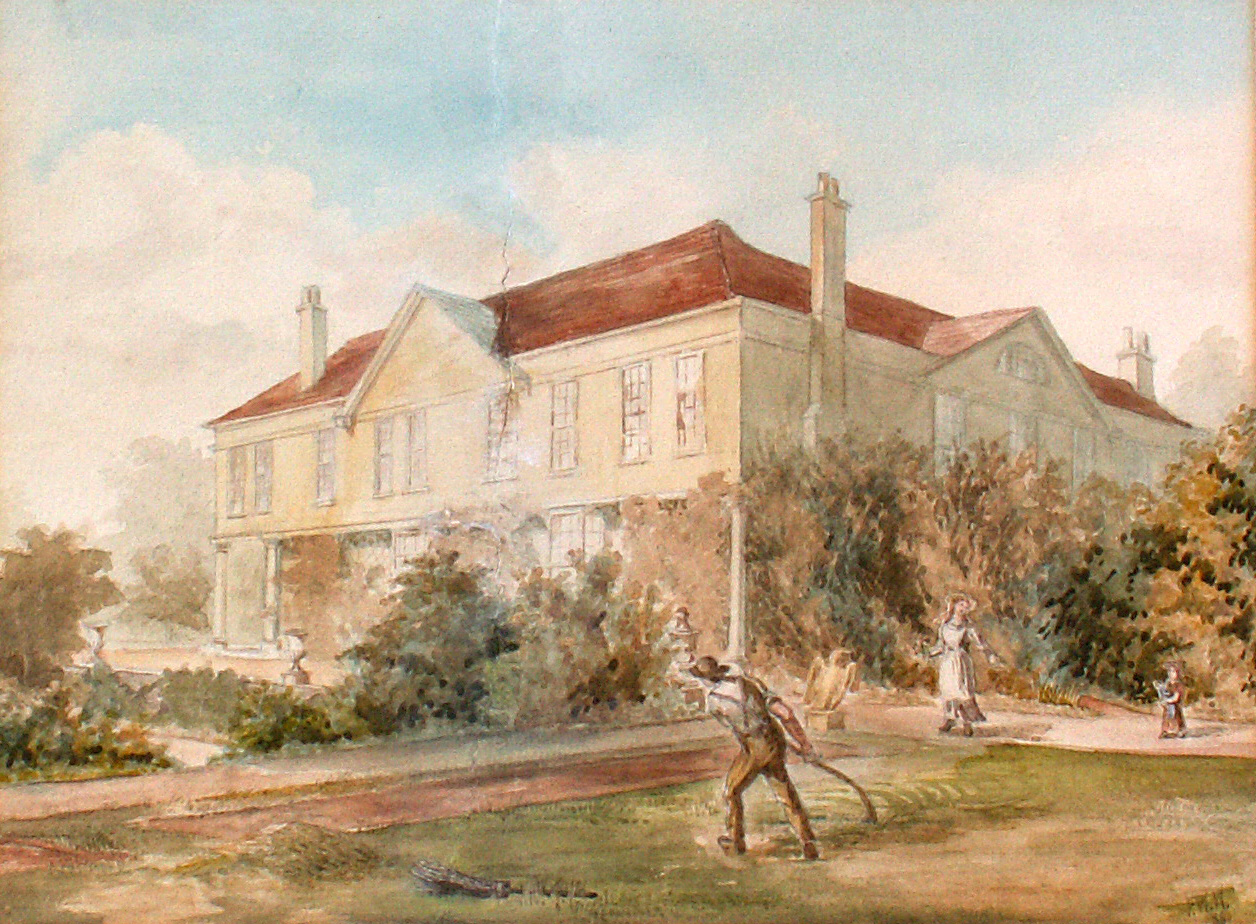 Nick Peacey will explore two histories of Lauderdale House.  The first is the history of the House, its residents and its structure before the fire of 1963; the second starts with the founding of the Lauderdale House Society to restore the House as a community asset and tells of trustees, staff, volunteers and others whose imagination, will power and hard work have transformed the House from a sad, fire-damaged lawn mower store into the flourishing and handsome building we know today.

Nick Peacey was Chair of Trustees for Lauderdale House for over twenty years and became Vice-Chair once the refurbishment programme was completed in 2018. In the same year he was awarded an MBE for services to the arts and to the community in North London.

His professional life has been spent in the field of special educational needs and disability (SEND) , first with teams supporting  excluded pupils and later at the UCL Institute of Education, working with local and national government and international agencies on SEND development and teacher education programmes.

Locally, he is involved in establishing community and learning activities based around the Roman second-century pottery kiln found in Highgate Wood. He is the author of The Inflations and Deflations of the Spencer Family, a light hearted account of the early ballooning and gymnastics adventures of some of his family who were based in Highgate and around.

Please click here to see the owners and occupiers of Lauderdale House.