The Printed Image in Britain before photography 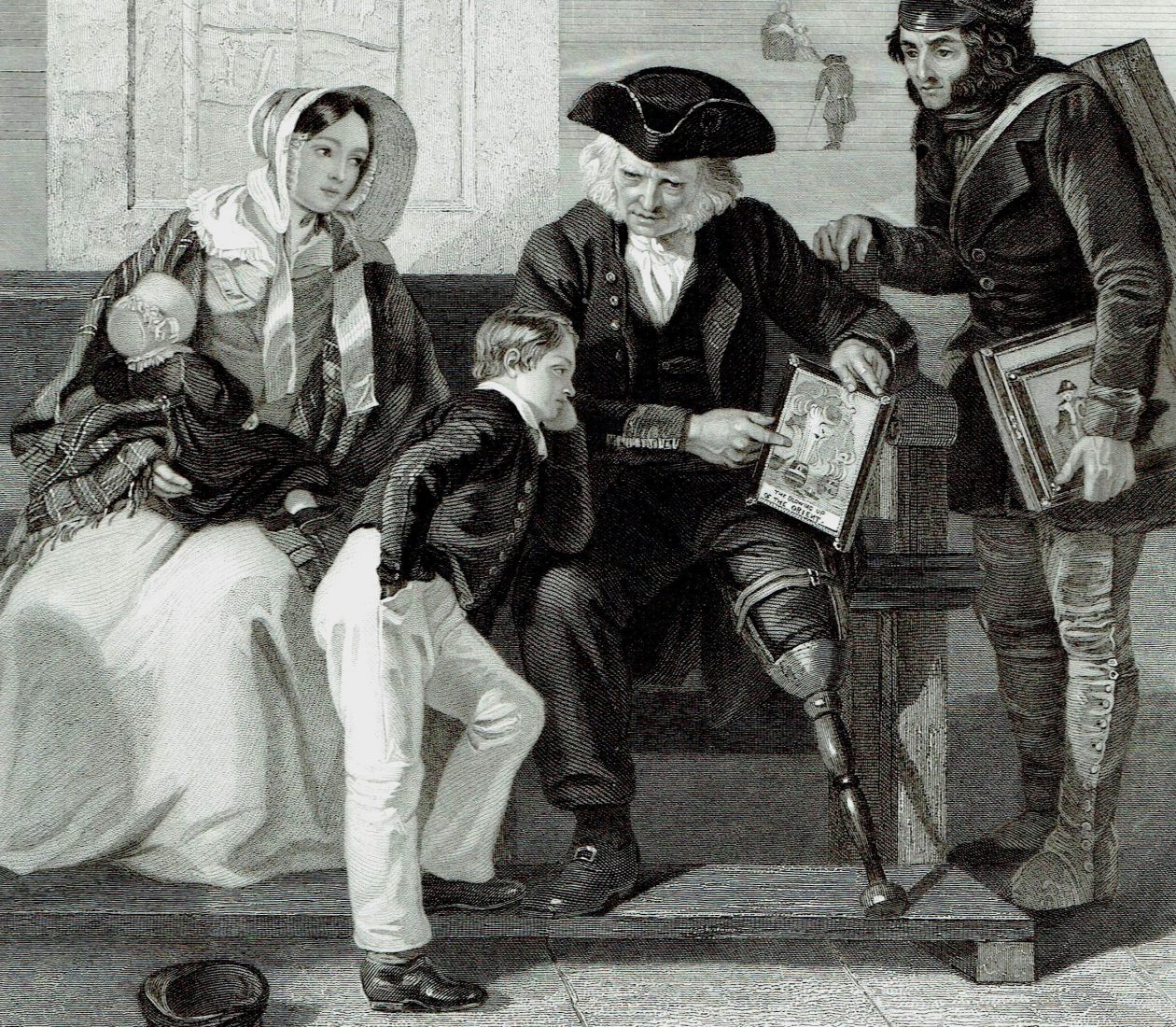 What impact did printed images have upon the first viewers?  How were they marketed and consumed, bought and sold?  What is the relationship of these images to art?  And what is their significance to 21st century audiences?

Jasper Jennings will attempt to answer some of these questions, with reference to examples of the antique prints that passed through his hands when he was a professional dealer.

Before the widespread use of photography in the 1860s – and before most people had access to original art – printed images were the only media of mass visual communication. Jasper Jenning’s talk turns the focus away from museum-quality ‘fine’ prints by masters.  He will demonstrate that prints were commodities, the products of sophisticated commercial enterprise, usually published for utilitarian purposes. What one notable print scholar called the ‘exactly repeatable pictorial statement’ shaped how people saw their world.

Born and raised in London and a Haringey resident, Jasper Jennings graduated in history from the University of Manchester in 1999. The following year he joined a shop selling old and rare prints and books in Covent Garden.  He became fascinated by the multifarious products of the printing press and bits of old paper. In November 2008 he started dealing independently and offering freelance broking, valuation and cataloguing services. He became a member of the Antiquarian Booksellers’ Association in 2013 and has exhibited at their flagship international fair at Olympia.  He has written on all aspects of the market in printed collectables for trade and heritage publications.

He has now swapped trading in old prints for talking about their wider significance to the history of art and civilisation. He frequently uses examples from his sold stock to illuminate his themes.