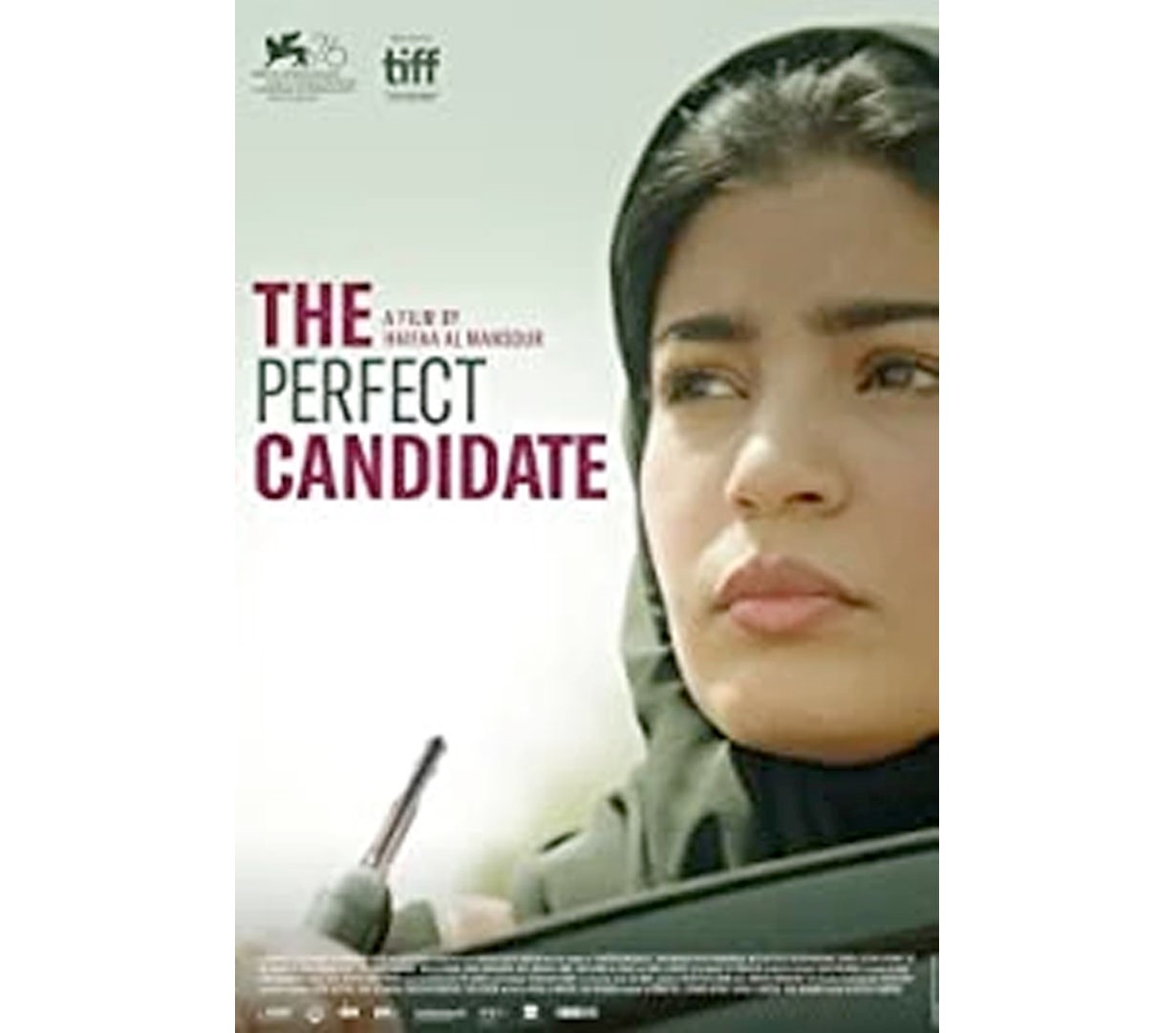 When Maryam, a determined young doctor, is prevented from flying to Dubai for a conference without a male guardian’s approval, she seeks help from a politically connected cousin and inadvertently registers as a candidate for the municipal council. Maryam sees the election as a way to fix the muddy road in front of her clinic, but her campaign sweeps up her family and community as they struggle to accept their town’s first female candidate. We are given a wry amusing glimpse of life for women in Saudi Arabia, a life that is changing but rather slowly.