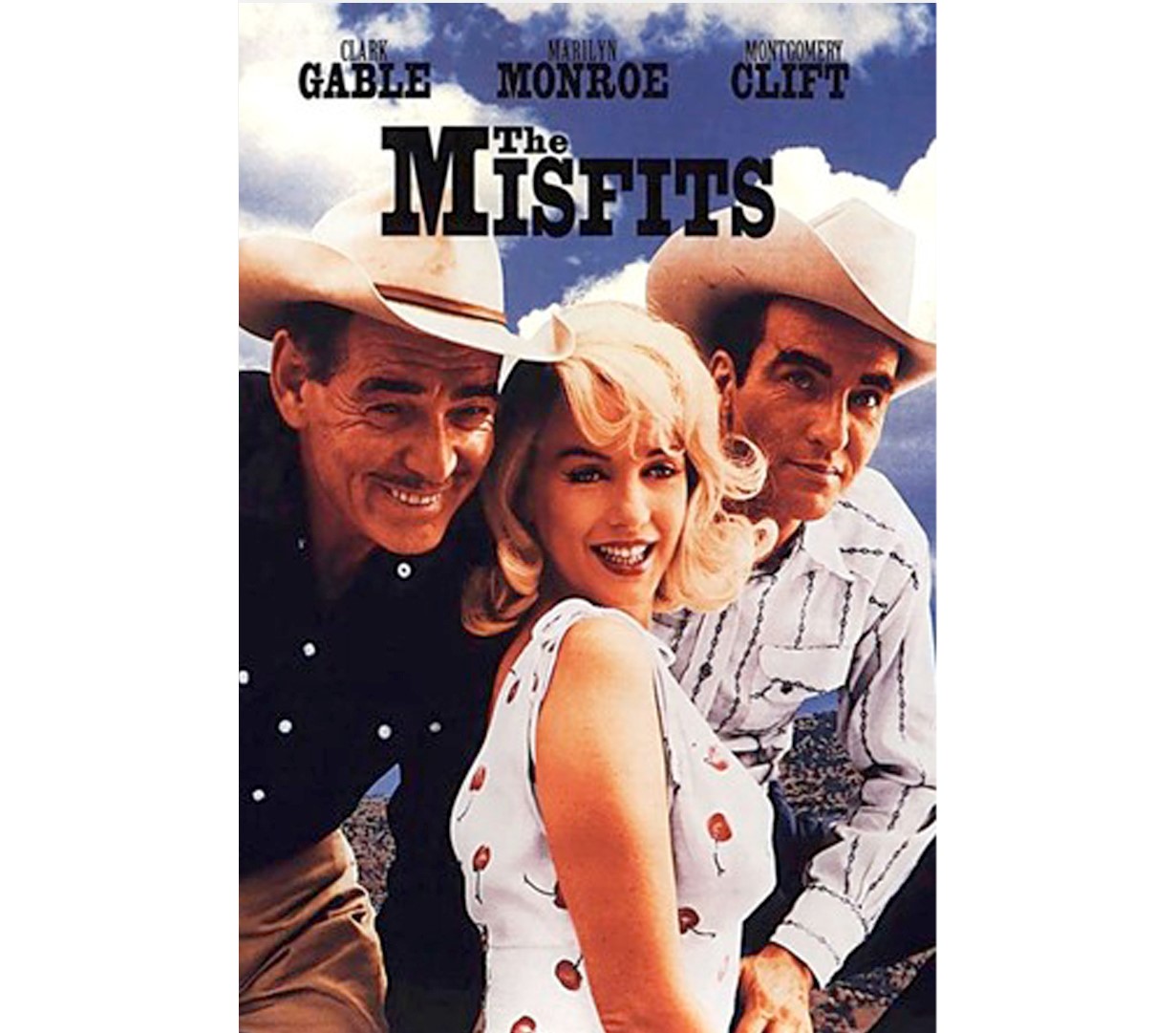 An elegy for the death of the Old West, this is also the final film made by the two legendary stars Gable and Monroe.  While filing for a divorce in Nevada, the beautiful but jittery Roslyn Taber befriends and moves into the home of three men, each of them misfits in the modern world. She finally begins to feel at peace in her desert surroundings, but that sense, and the group’s friendship, is threatened when she discovers that a plan is afoot to capture and sell wild mustangs for slaughter. Receiving great acclaim for its script – written by Arthur Miller specifically for his wife, Marilyn Monroe – The Misfits is considered by critics to be a masterpiece.