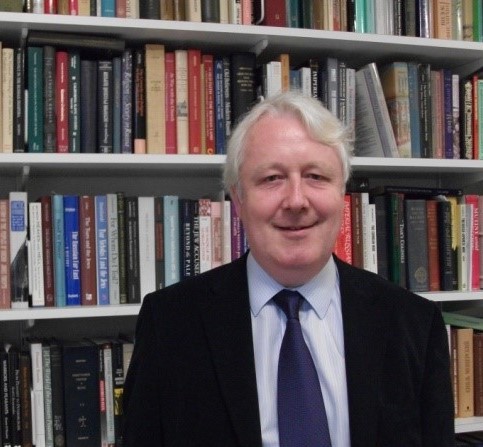 The Long Farewell: the horse in Russia since 1917

Condemning the horse as the ultimate symbol of peasant backwardness, the Bolsheviks crusaded to replace it with new machinery. But even as they built tractors, combines and a metro whose stations were temples to modern technology, horses remained crucial to the Red Army (and its German opponents) throughout the Second World War.

The collapse of the USSR signalled a new era of peasant horse ownership, suppressed since Stalin’s collectivisation of agriculture. And horse racing — traditionally a test of animals bred for their combination of speed, stamina and endurance — has been revived as a leisure industry under President Putin.

Charting a series of seismic fluctuations in the equine population since the Revolution, Simon Dixon’s talk offers a new perspective on some familiar episodes in Russian history.

Simon Dixon, Sir Bernard Pares Professor of Russian History at University College London, is an historian of imperial Russia interested in politics, culture and society. His first book, The Modernisation of Russia, 1676-1825, led to a decade of work on the eighteenth century culminating in Catherine the Great. More recently, he has returned to work on the Russian Orthodox Church. His current research has two main focuses: the history of the Orthodox episcopate, 1880-1914, and a study of religion, culture and diplomacy between Russia and Britain, 1833-1878.

He is Chairman of the Literary Committee of the Russian Booker Prize and of the international Study Group on Eighteenth-Century Russia. With Mark Mazower (Columbia) and James Retallack (Toronto), he is joint editor of Oxford Studies in Modern European History.

Please book  by 1pm on the day of the lecture.
Members: Free
Non-Members: £5 per lecture