The Life and Legend of the Sultan Saladin 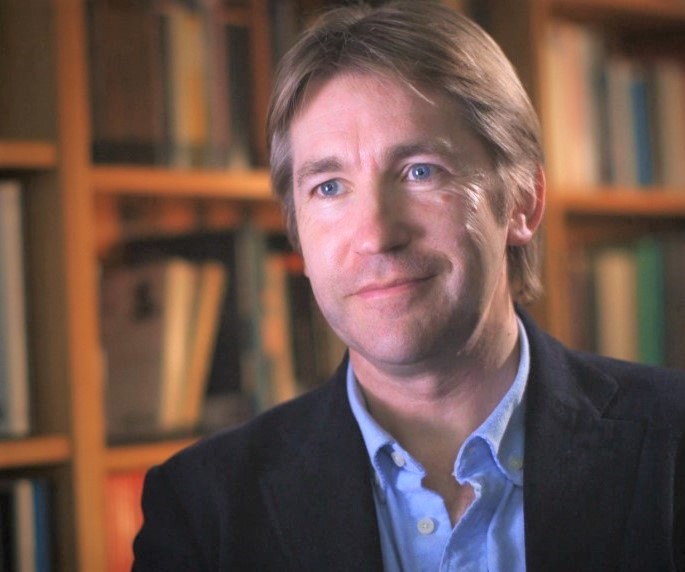 In 1187 the Sultan Saladin etched his name in history when he regained the holy city of Jerusalem for Islam from the Crusaders. This lecture will trace his emergence as the rising star of an ambitious Kurdish clan who came to power through military skill and, in his case, considerable charm, piety and good fortune. Making use of contemporary poetry and medical texts, Professor Phillips will explore the sultan’s charismatic leadership, but also show him fallible and prone to long periods of ill-health.

Since his death, Saladin’s exploits have attracted admiration and attention in the Muslim world and in the West. The lecture will also reveal how his character and achievements have acted as a role model for generations across the Near East down to the present day. 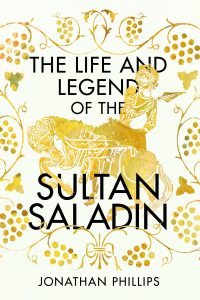 Jonathan Phillips is Professor of Crusading History, Royal Holloway, University of London. He is the author of numerous, widely translated books on crusading history including Holy Warriors: A modern history of the Crusades (2009). His work on Saladin won Slightly Foxed Best First Biography of 2019 and was named by The Times as one of the outstanding books of the year. He has presented many radio and television programmes including The Cross and the Crescent (History Channel) and The Road from Christ to Constantine (PBS). He is also a co-editor of the academic journal Crusades.