The Handmaid’s Tale: its serialization and sequel 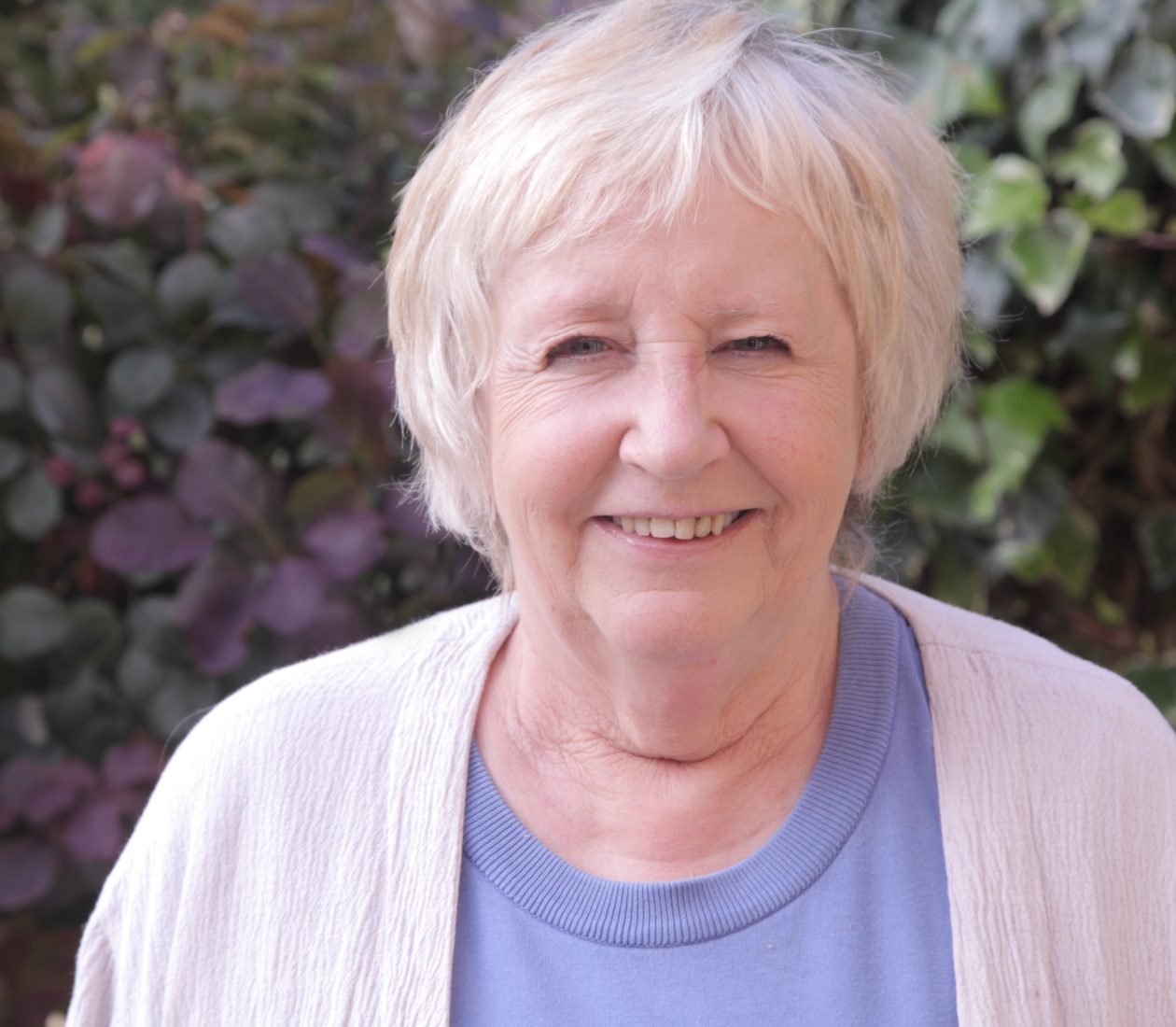 Margaret Atwood is one of the most prolific and widely-read authors of our time. She has written seventeen novels, collections of poetry and short stories, children’s fiction, a graphic novel, plays, and several books of essays and literary reviews. Her work has received multiple awards and has attracted significant academic interest.

In the 1980s – against a backdrop of rising Christian fundamentalism and falling fertility rates in the United States, and a backlash against second-wave feminism – Atwood published her dystopian novel, The Handmaid’s Tale. It envisages a despotic regime that has abolished women’s rights to economic and reproductive independence. Fertile females are subjected to ritualised rape by childless members of the regime’s elite. The novel was first broadcast in serialized form in 2017. Since then, the TV series has become a focus for women protesting against the Trump administration’s encroachment on reproductive rights. Now, nearly thirty-five years later, Atwood has published her sequel to the novel: The Testaments.

Jackie Shead is a lecturer in English Literature and the author of a prize-winning book about Margaret Atwood.