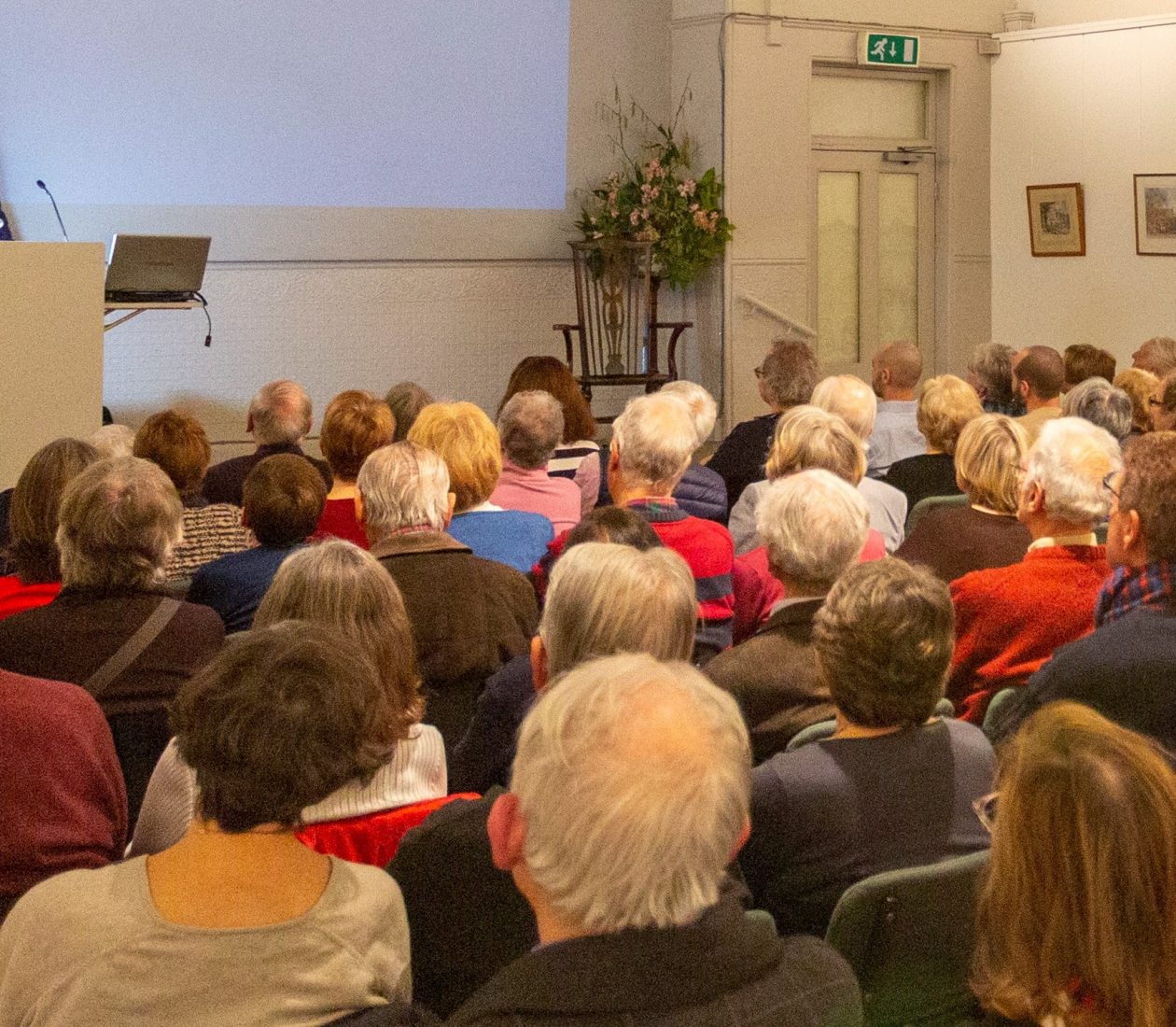 John Walsh began his journalistic career selling advertising space in The Tablet. Since then he’s been literary editor of three newspapers, notably the Sunday Times, a contributor to scores of magazines and newspapers, a stalwart of the Radio 4 literary quiz show, The Write Stuff, and director of the Cheltenham Festival of Literature in the late 1990s.

His new book, Circus of Dreams, is a spirited, often hilarious, sometimes starry-eyed evocation of the literary world of the 1980s, a golden era of long literary lunches and huge advances, peopled by such luminaries as Martin Amis, Salman Rushdie, Rose Tremain, Anthony Burgess, William Trevor and Seamus Heaney.  Walsh reports on this parade of talent from a ringside seat.