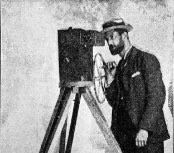 Robert Paul was already a player in the electrical revolution when he became Britain’s film pioneer ‘by chance’ in 1894. Over the next fifteen years he would demonstrate the potential of ‘animated photography’ in almost every genre that we know today, from scenes of everyday life to trick effects, and elaborate storytelling. Discover the range of his still under-appreciated achievement in this exhibition, with accompanying video and free copies of the graphic novel, Time Traveller.

The exhibition is the work of Professor Ian Christie. Ian Christie is Professor of Film and Media History at Birkbeck College, University of London, and the author of many books about cinema, including Robert Paul and the Origins of British Cinema (Chicago, 2019).

Professor Christie will give two talks during the exhibition. 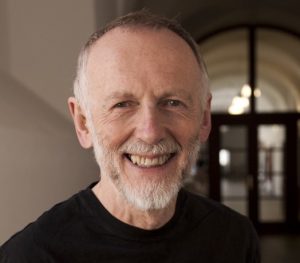 Wednesday 25 May 15.00-17.00
Victoria Hall
Please see our Science Talk listing here to book
Ian Christie introduces us to Paul’s technical innovations in electrical science with a hands-on talk and demonstration.

With less than a tenth of Paul’s studio output surviving, it’s hard to grasp the huge range of subjects his films covered. Here, with the aid of Paul’s illustrated catalogues, Ian Christie will survey some of what’s currently lost – including High Diving at Highgate from 1903. 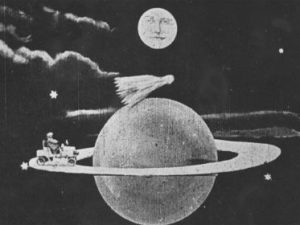