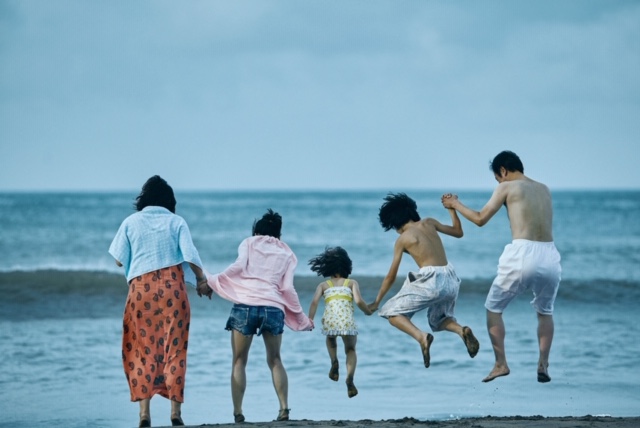 Kore-eda’s latest, and arguably finest, film is a profoundly moving drama about a poverty-stricken group of individuals who live together ostensibly as a family and who petty-thieve to make ends meet.  One cold winter’s night they come across a shivering little girl foraging for scraps and decide to take her in for just a few days.  After noticing signs of abuse, however, they resolve to keep her and they all live happily, if scrappily, together until an unforeseen incident reveals the long-buried secrets which test the bonds that unite them.  The film paints a picture of poverty in modern Japan rarely seen on our screens.