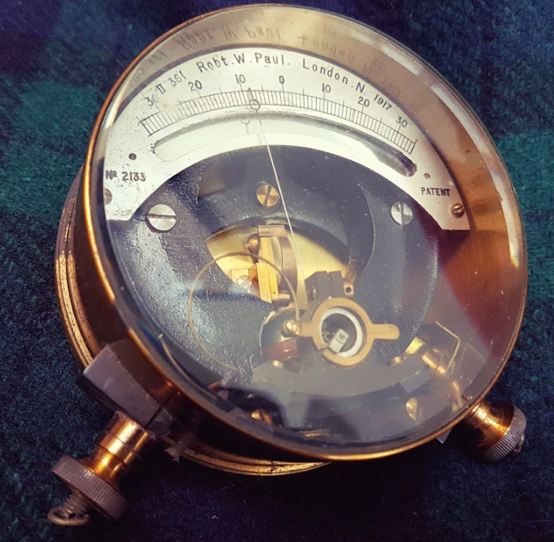 Ian Christie introduces us to Paul’s technical innovations in electrical science with a hands-on talk and demonstration.

Even before his pioneering work in ‘animated photography’, or film, Paul was already recognised as an innovator in the new business of electrical science. The development of long-distance telegraphy had created a new demand for trained engineers and for sensitive measuring equipment. Still in his early twenties, Paul launched a business to manufacture galvanometers for use in science education and by telegraphers. And in 1903, he created the ‘unipivot’ system, which would remain in use over the next half-century. Ian will be showing some of the Paul instruments he has collected, and giving an outline of how electrical science progressed, from Paul’s hero Michael Faraday to his friend William Bragg.

Book here
Free to all