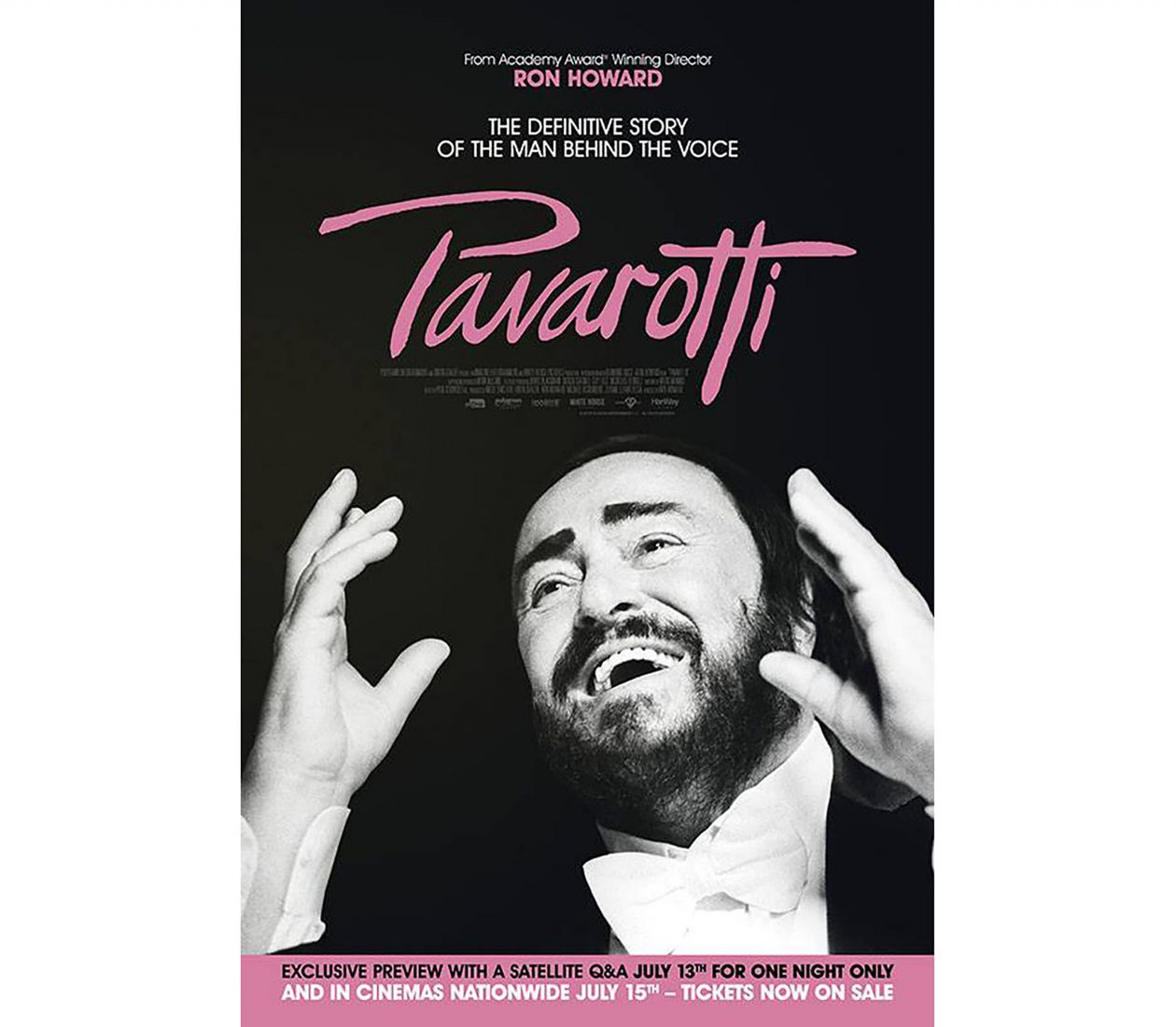 In this intimate documentary, Academy Award-winning film-maker Ron Howard examines the life, career and achievements of Luciano Pavarotti, the most celebrated operatic singer of the late 20th century. Featuring never-before-seen footage and exclusive interviews, as well as clips from the tenor’s most iconic performances, Pavarotti gives us a rewarding and affectionate insight into the passionate, compelling and often contradictory man behind the music.