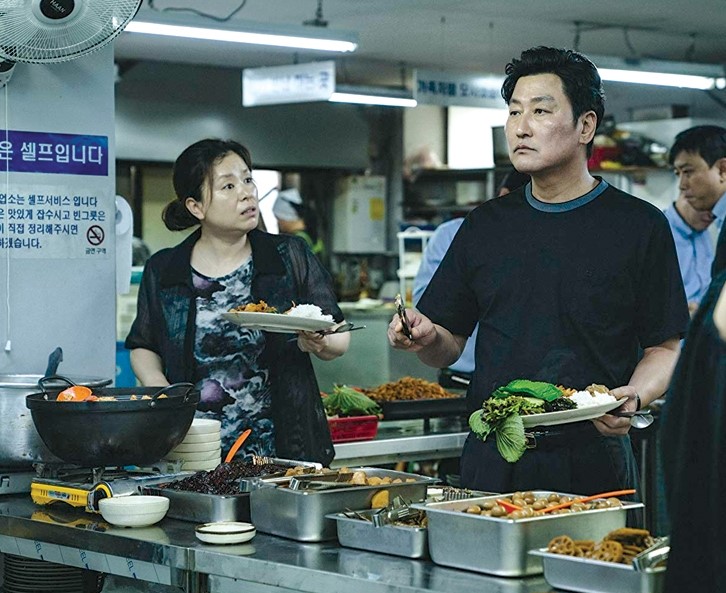 The Kim family live in a small semi basement apartment in Seoul and work at low-paying jobs. The son’s university friend suggests that he (the son) should take over his job as English tutor to the daughter of the wealthy Park family. Gradually the Kims infiltrate the Park household by posing as unrelated but highly qualified workers. When the Parks go on holiday, the Kim family learn the dangerous secret of the former housekeeper they have ousted, in ways that will alter everyone’s lives irrevocably. The film won the Palme d’Or in Cannes in 2019, and four awards at the Academy Awards: Best Director, Best Picture, Best Original Feature Film and Best Original Screenplay. It was the first non-English language film to win the Academy Award for Best Picture. In addition, it won a Golden Globe Award for Best Foreign Language Film and a BAFTA award for Best Film not in the English Language.