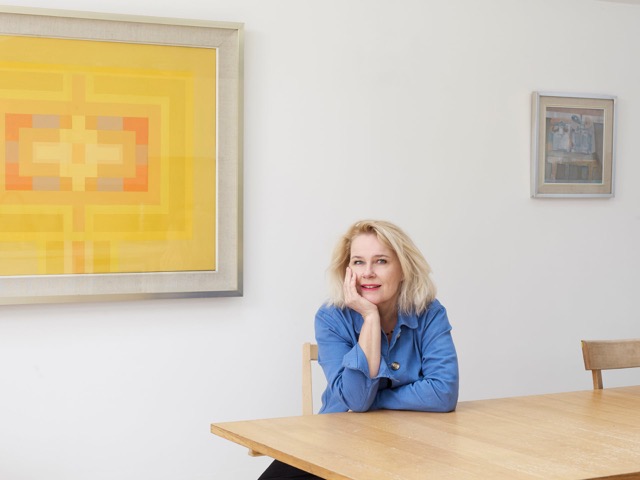 Shortlisted for both the Rathbones Folio Prize and the Baillie Gifford Prize for Non-Fiction, her singular memoir was one of the most critically acclaimed books of 2019.  A deeply moving story of family and community, On Chapel Sands is part-true crime narrative, part-investigation into the subjectivity of memory and part-witness to a vanishing provincial way of life.

In the autumn of 1929, a small child was kidnapped from a Lincolnshire beach. Five agonising days went by before she was found in a nearby village. The child remembered nothing of these events and nobody ever spoke of them at home. It was another fifty years before she even learned of the kidnap. The girl became an artist and had a daughter, Laura, who grew up enthralled by her mother’s strange tales of life in a seaside hamlet in the 1930s, and of the secrets and lies perpetuated by a whole community.

So many puzzles remained to be solved.  Laura began with a few criss-crossing lives in this fraction of English coast – the postman, the grocer, the elusive baker – but soon her search spread right out across the globe as she discovered just how many lives were affected by what happened that day on the beach – including her own.

On Chapel Sands is a book of mystery and memoir. Two narratives run through it: the mother’s childhood tale and her daughter’s own pursuit of the truth. Humble objects light up the story: a pie dish, a carved box, an old Vick’s jar. Letters, tickets, recipe books, even the particular slant of a copperplate hand give vital clues. And pictures of all kinds, from paintings to photographs, open up like doors to the truth.