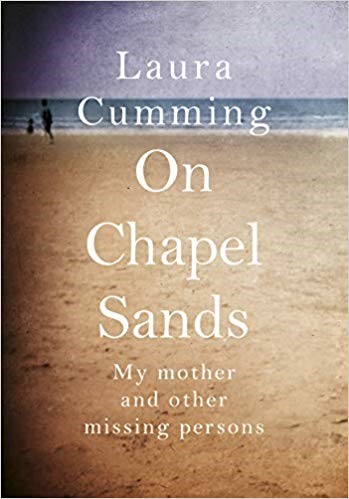 On Chapel Sands: my mother and other missing persons, a book of mystery and memoir

On Chapel Sands is an astonishing book that unravels the disappearance of Laura Cumming’s mother in 1929.

In the autumn of 1929, a small child was kidnapped from a Lincolnshire beach. Five agonising days went by before she was found in a nearby village. The child remembered nothing of these events and nobody ever spoke of them at home. It was another 50 years before she even learned of the kidnap.

On Chapel Sands is billed as ‘a book of mystery and memoir’. Two narratives run through it, the mother’s childhood tale and her daughter’s own pursuit of the truth. Laura discovers how to look more closely at the family album – with its curious gaps and missing persons – finding crucial answers, captured in plain sight at the click of a shutter.  She will frame her talk in a way that encourages us all to look again at the photos in our own family albums.