Napoleon: the man behind the myth 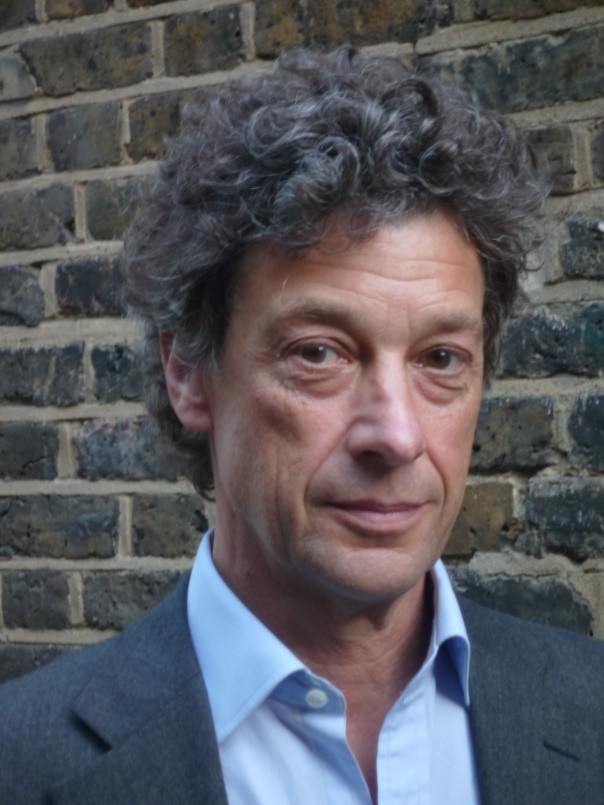 In the 1790s, a young Napoleon entered a world at war. He did not start this war but it dominated his life and continued, with one brief interruption, until his final defeat in 1815. Having researched primary sources in many European languages, Adam Zamoyski examines how Napoleone Buonaparte, the boy from Corsica, became ‘Napoleon’; how he achieved what he did, and how it came about that he undid it. He does not justify or condemn him but seeks instead to understand Napoleon’s extraordinary trajectory.

Adam Zamoyski is a British historian of Polish origin.  He is the author of the best-selling 1812. Napoleon’s Fatal March on Moscow and its sequel Rites of Peace: The Fall of Napoleon and the Congress of Vienna, as well as several other acclaimed works on key figures and aspects of European history.  His books have been translated into Russian, Chinese, Japanese and Persian as well as most of the European languages.  His comprehensive history of Poland, The Polish Way, not only featured in the best-seller lists for several weeks when it came out in 1987 but has never been out of print since.