Mussolini and Fascism – a programme or just a leader? 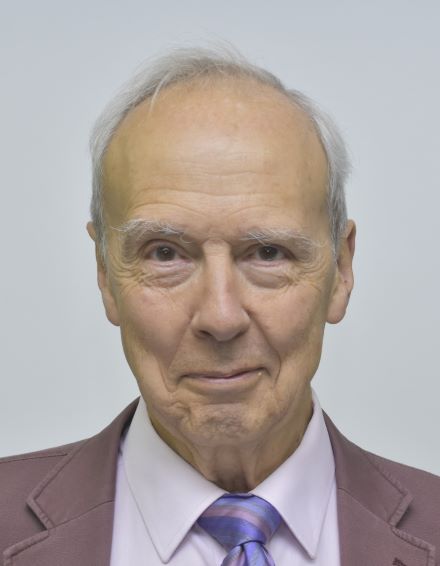 Authoritarian government – right-wing, national and populist – is on the march again in Europe today. We can better understand this phenomenon by reviewing afresh the origins of Fascism. Mussolini put his stamp on the system that dominated Italian life for a generation, and his early lessons in politics have a lot to answer for. Fascism was later adopted and adapted in many countries, particularly Spain and Portugal, Austria and Poland, and above all Germany, but the basic values underlying these different national systems were remarkably similar. Mussolini had the dubious distinction of learning their lessons first. Was it then – and is it now – bound to end in tears?