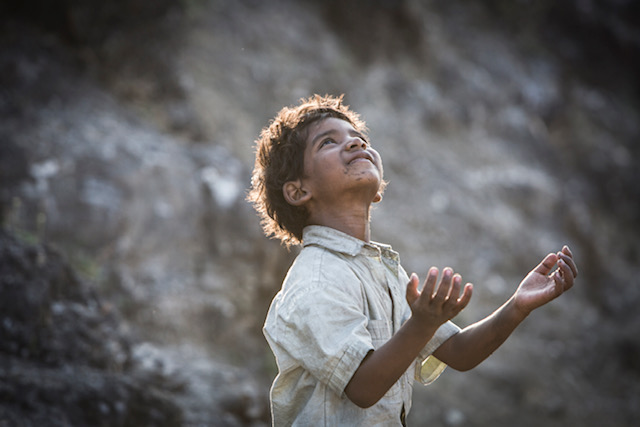 Based on the autobiographical book A Long Way Home by Saroo Brierley, this film is a compelling and often moving account of how a young boy from a remote, impoverished Indian village gets lost whilst he and his older brother are stealing coal from trains in order to support their family. Exhausted, the boy falls asleep and ends up several days later in faraway Kolkata where, completely lost, he is taken to an orphanage and is eventually adopted by an idealistic and loving couple in Australia. After considerable difficulties, Saroo finally adapts to his new life and grows into a thoughtful young man. Finally, after decades, he decides to try and find his Indian home. Lion won two BAFTAs (Best Supporting Actor, Dev Patel, and Best Adapted Screenplay). The film was a great success at the box office, making it one of the highest-grossing Australian films ever.

Gallery: What’s in a Jug?