Betjeman, the Metropolitan Line and the Romance of Trains 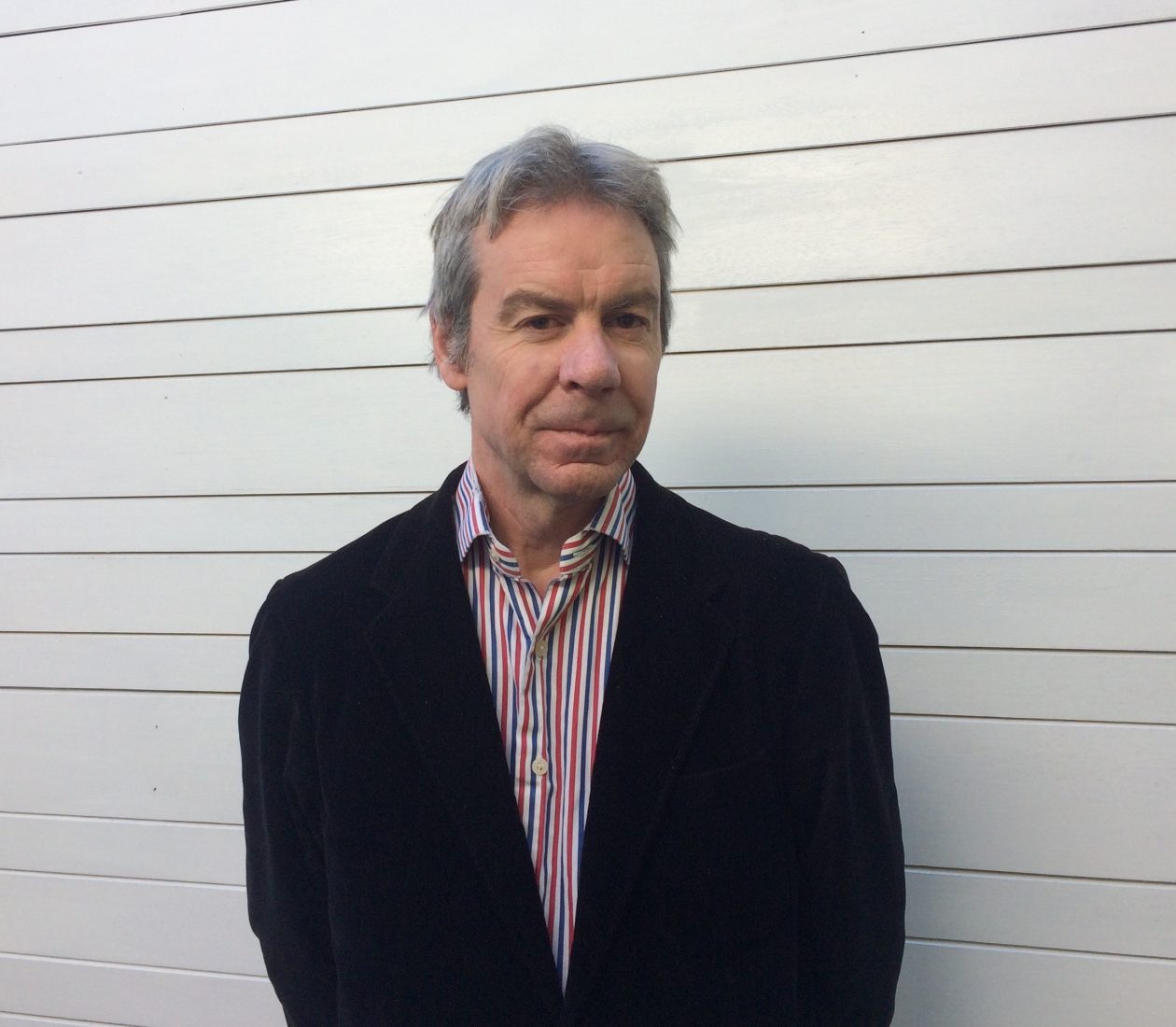 John Betjeman had a lifelong interest in railways. As an adolescent, he visited every London Underground station in company with his friend Ronald Wright, who became a Catholic priest. Railways inspired Betjeman’s poems, prose and broadcasting, including his TV film, Metroland, about the suburb of that name (‘Child of the First War, Forgotten by the Second’) created by the extension of the Metropolitan Railway out to Buckinghamshire. Andrew Martin will discuss Betjeman’s interest the Metropolitan Railway (which eventually became the Metropolitan Line of the Underground) and set this in the context of Betjeman’s overall interest in trains, and his importance to the notion of railway romance.

Andrew Martin is the author of twenty-five books, some of which have a railway theme. These include a series of historical crime novels, set on the railways and featuring the railway policeman, Jim Stringer. The most recent title in the series, Powder Smoke, was published in January. Among his non-fiction railway books are Underground, Overground: A Passenger’s History of the Tube, Seats of London: A Field Guide to London Transport Moquette Patterns and, most recently, Steam Trains Today: Journeys Along Britain’s Heritage Railways. His latest stand-alone crime novel is The Winker. Andrew’s website is at www.jimstringernovels.com