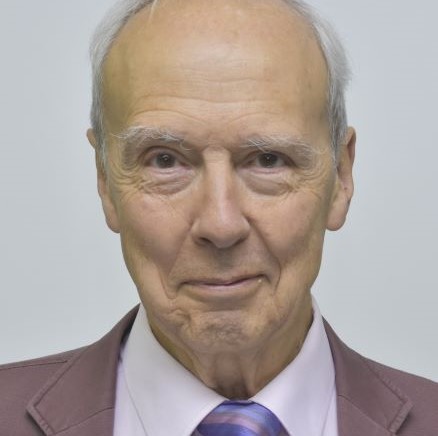 Count Richard Coudenhove-Kalergi and His Vision of Europe

The model for Viktor Laszlo in Casablanca and the man Hitler referred to as a ‘Cosmopolitan Bastard’, the Count knew every anti-Nazi from Portugal to Poland, and was close friends with Churchill and De Gaulle. In the 1920s he founded an international political movement to rival the Nazis, and in the 1950s a pressure group to speed up European integration. Half Austro-Hungarian, half Japanese, he married three times and his private life was equally dramatic. Hitler’s impact is well known, the Count’s story is still untold. It resonates in Europe today.

Martyn Bond’s portrait of Coudenhove-Kalergi, published in April 2021, has been greatly praised and warmly welcomed.

‘In the time of Brexit and other manifestations of contemporary populism, it is well worth recalling the turbulence of the mid-twentieth century and the bravery of those who stood up against tyranny.’ John Kampfner

‘The writing of Hitler’s Cosmopolitan Bastard sparkles. At last, the story of Count Richard Coudenhove-Kalergi can be widely shared in the English-speaking world. This is an enthralling tale of vanished worlds and a charismatic personality. It is a stunning achievement, telling the story of his fight for a United States of Europe alongside his complex personal life, and deserves rich praise.’  Anne Sebba

Martyn Bond has spoken to the HLSI on European issues before. His first degree is from Cambridge, his doctorate from Sussex, and he also studied in Hamburg. Initially trained in the BBC, he went on to be a lecturer in West European Studies at the New University of Ulster in the 1970s, and was later BBC correspondent in Berlin for a number of years during the Cold War. He has published books on the two Germanies and on the Council of Europe. He is a Senior Distinguished Fellow at Regent’s University London and a senior fellow of the Salzburg Global Seminar. 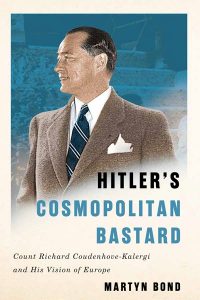 Please book  by 1pm on the day of the lecture.