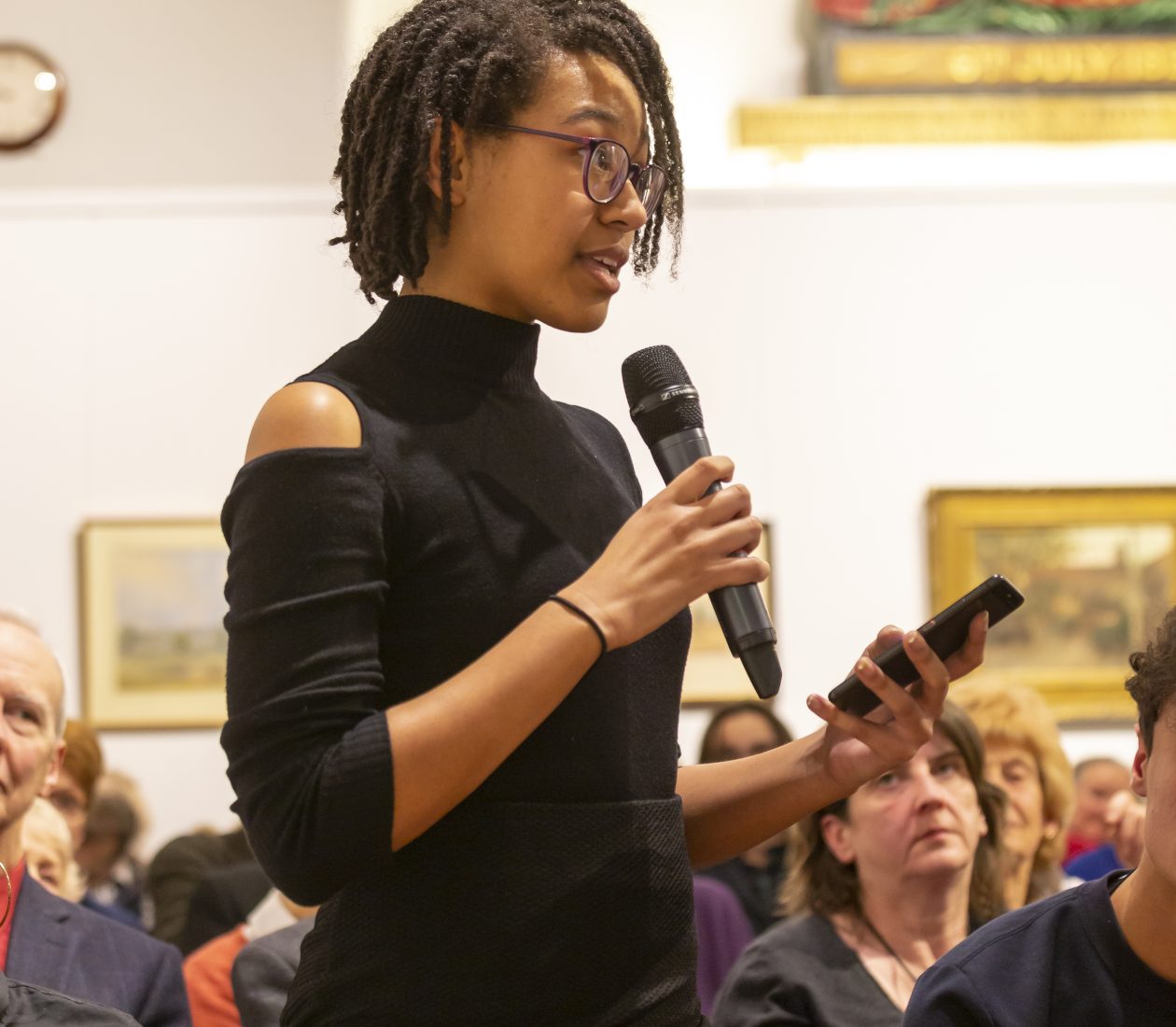 This Debate has now been cancelled.

The debates begin at 8pm and doors open at 7.30pm. They are free and open to everybody and have so far attracted large audiences. It is advisable to reserve a place by telephoning the HLSI office on 020 8340 3343, emailing admin@HLSI.net or simply reserve a seat online.