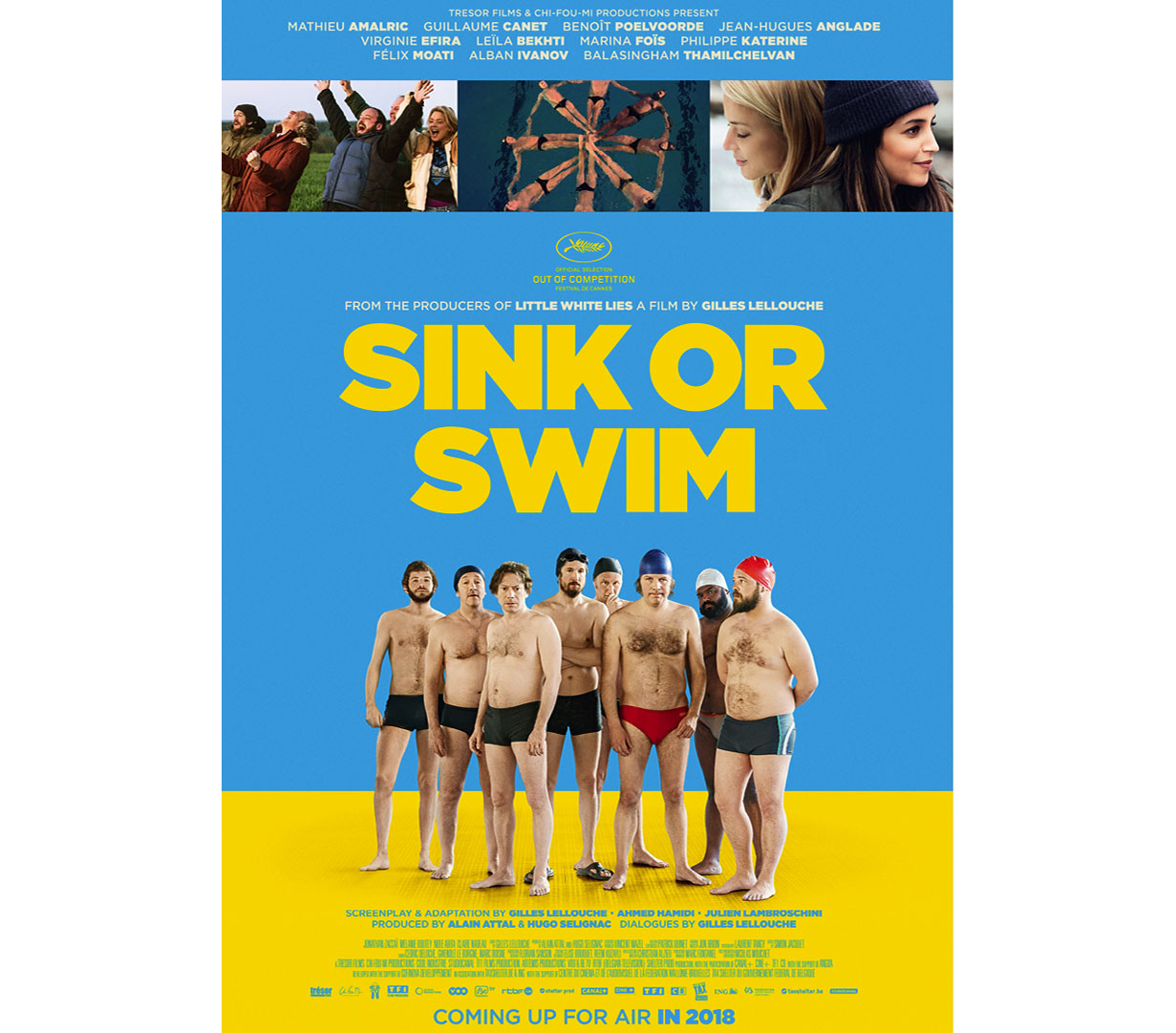 As the Highgate Film Society programme cannot be screened in the Victoria Hall at HLSI at present, we invite you to view the scheduled films independently online then join us to share views.

Click here to sign up to receive monthly invitations to our friendly discussion group, Film Talk, held on Zoom. Invitations are emailed on the day.

The Sink or Swim Film Talk discussion group is on Friday 19 February at 5pm.

A major hit in France, Sink or Swim follows a small group of variously troubled men who find purpose and solace in forming an unlikely all-male synchronised swimming team, coached by an acerbic former champion who is as lost as they are. Undeterred by their lack of fitness, the men push on with their training schedule, and – in the face of scepticism and ridicule from all quarters – set their sights on the World Championships in Norway. On the way they rediscover a little self-esteem and learn a lot about themselves and about each other. Charming, hilarious and full of heart, this film has been described as ‘The Pool Monty’.

Click here for information on signing up to an online screening service.

There will also be two film discussion groups in March: