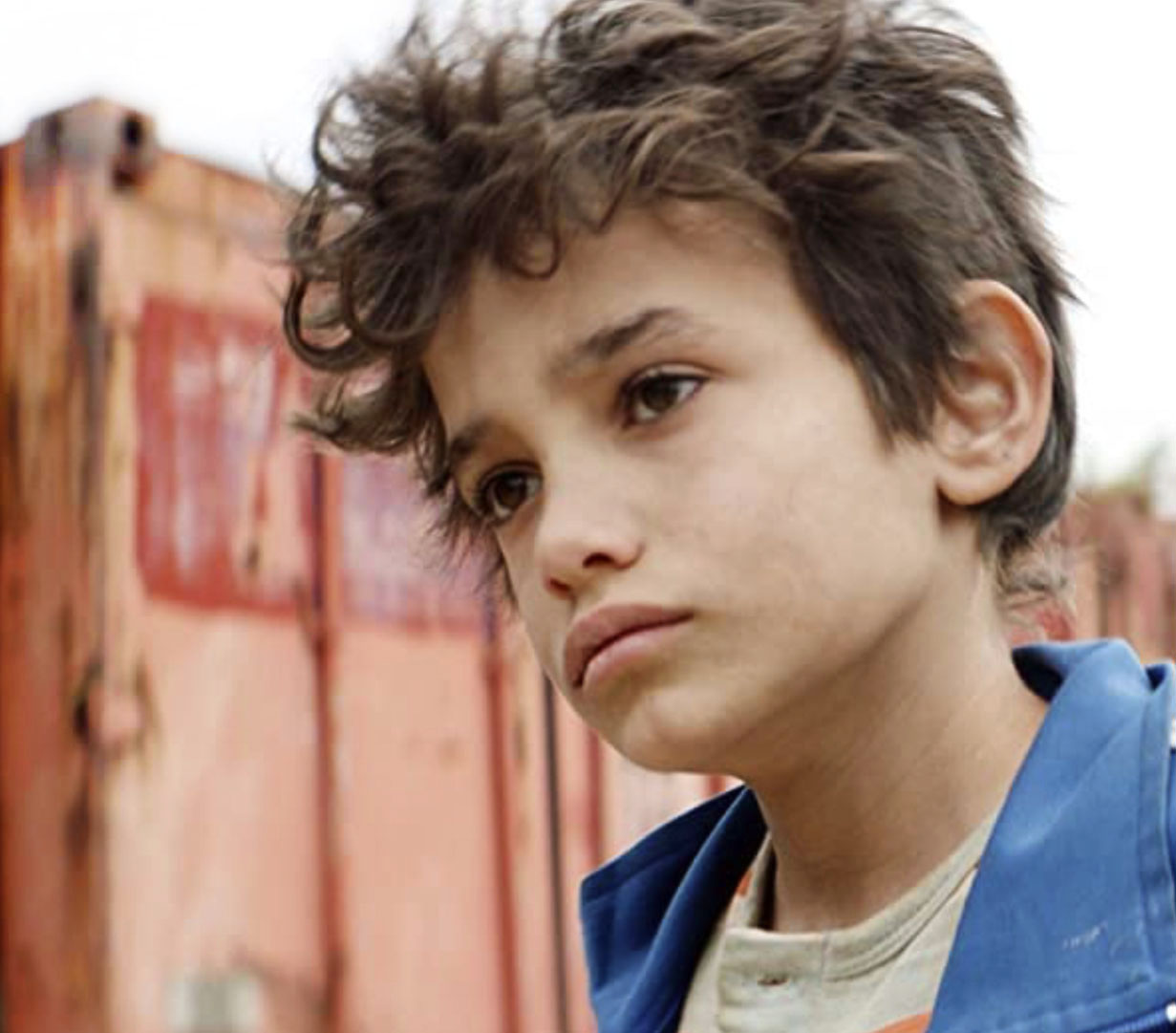 We are able to screen Capernaum in the Victoria hall on 17 June at 8pm and will continue with our Film Talk on Friday 18 June at 5pm.

Click here to sign up to receive monthly invitations to our friendly discussion group, Film Talk, held on Zoom. Invitations are emailed on the day.

Winner of the Jury Prize at the 2018 Cannes Film Festival, this extraordinary film follows Zain, a feisty 12-year-old, as he flees from his negligent parents to fend for himself on the streets of Beirut. Along the way he is befriended by an Ethiopian refugee and – when she is detained as an illegal immigrant – becomes guardian to her one-year-old son Yonas. Zain and Yonas together make a remarkable double act – surely two of the most astonishing child performances in cinematic history – and keeping both of them safe takes all of Zain’s considerable wits and ingenuity. While the film necessarily focuses on the harsh social reality of undocumented lives trapped in poverty, it is through the irrepressible Zain that we take from the film an overwhelming sense of moral decency, of humour, of optimism and of hope.

This event is part of Highgate Festival

Lecture: The fall and rise of the Venice Campanile