Handel in London: the making of a genius 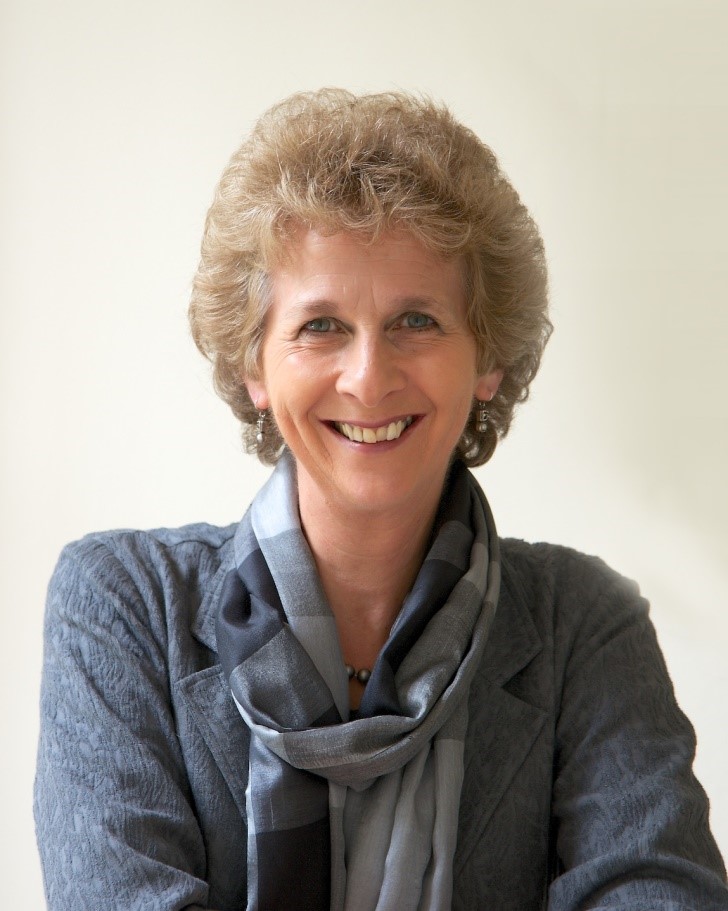 Jane Glover, conductor and author, in conversation with Richard Stokes, Professor of Lieder at the Royal Academy of Music

Jane Glover has conducted Handel’s music all over the world.  She will discuss the life and work of one of Britain’s favourite composers, as described in her book, Handel in London: The Making of a Genius.

Handel arrived in London in 1712, aged twenty-seven, and stayed for the rest of his life. He was at the heart of musical activity in the capital for the next four decades.  Jane Glover and Richard Stokes will cover aspects of 18th century society, including the courts, cabals and theatrical rivalries, as well as the remarkable music. 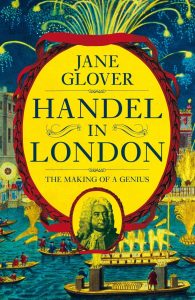