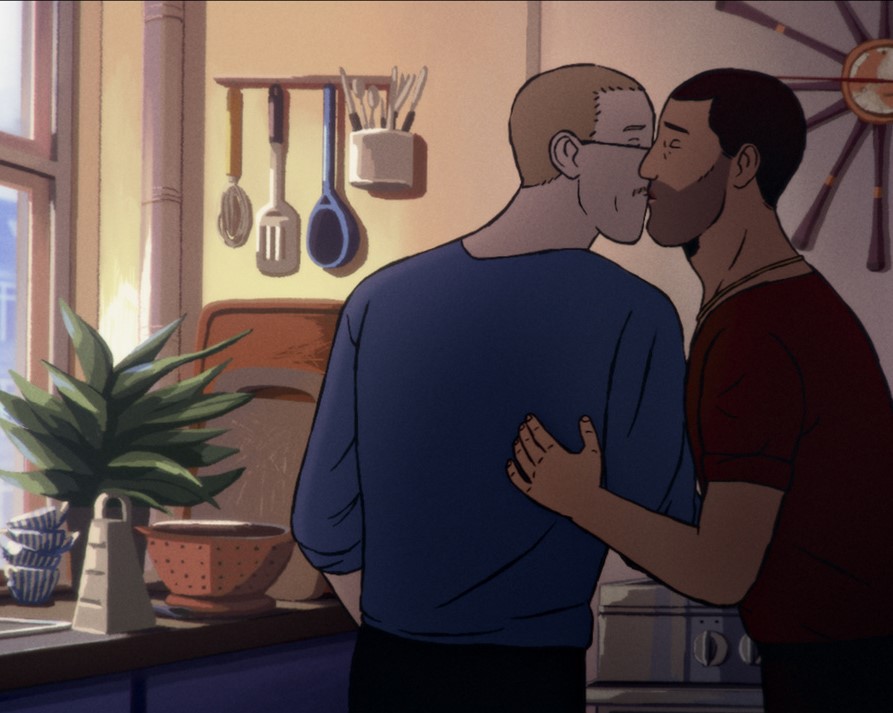 Flee (Flugt) is a Danish animated documentary film which follows the story of a man under the alias Amin Nawabi, who shares, for the first time, the story of his hidden past of fleeing his country. Amin grapples with a painful secret he has kept hidden for 20 years, and one that threatens to derail the life he has built for himself and his soon to be husband. Amin arrived as an unaccompanied minor in Denmark from Afghanistan, but today he is 36, a successful academic and is getting married to his long-time boyfriend. The film also incorporates archival film footage of events in Afghanistan from the time Amin fled. At the Academy Awards, it was nominated as Best International Feature Film, along with nominations in the Best Documentary Feature and Best Animated Feature categories, becoming the first film to be nominated in all three major categories.