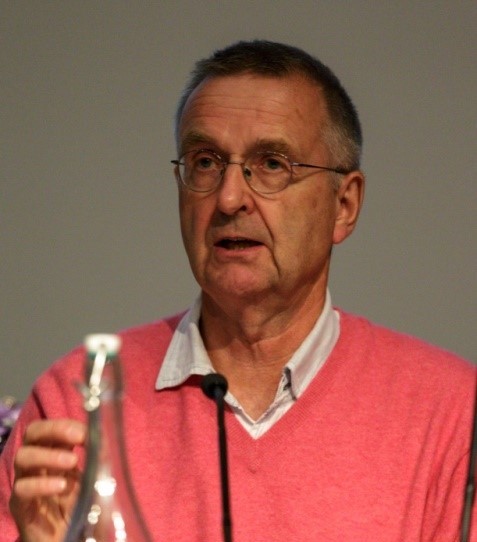 Feeding Britain: big choices are upon us

Tim Lang is Professor of Food Policy at City University of London’s Centre for Food Policy which he founded in 1994 and directed until 2016. He was a hill farmer in Lancashire in the 1970s which confirmed his interest food as a link for health, environment, culture and political economy. This became his work from 1980, first academically, then in the public sector and civil society, and since 1994 back in academia.

He was food advisor to the EU Environment Commissioner (1988) and in 2016-19 was Expert Advisor to three Opinions from the European Economic and Social Committee. He has been a consultant to the UN’s World Health Organisation, Food and Agriculture Organisation and UN Environment Programme. In the UK he was a Food Commissioner on the UK Sustainable Development Commission (2006-11), and a member of UK Council of Food Policy Advisors (2008-10).  Since 2009 he has been a member of the London Food Board advising the Mayor of London (reappointed 2017).

Lectures are held in the Victoria Hall on Tuesdays at 8.00pm.  Doors open for members and for guests of Friends and Benefactors at 7.30pm.  Non-members will be admitted at 7.50pm, space permitting.   The hall is fitted with a RNID induction loop.

Tuesday Talk: Who do you think I am?

Tuesday Talk: Hallé, a man and his Orchestra