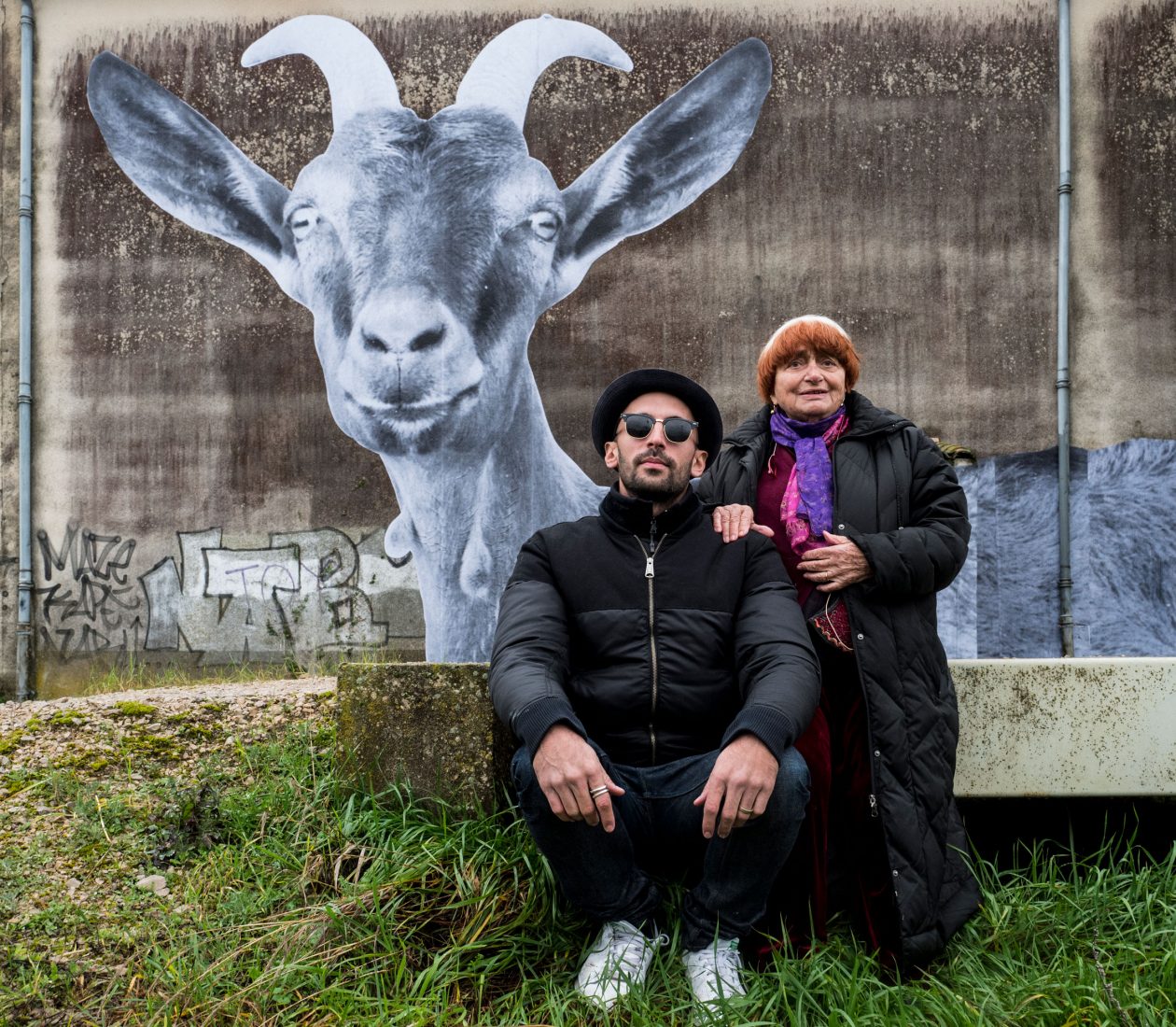 This is a charming and intriguing documentary directed by the 90-year-old Agnes Varda, who died earlier this year. We follow Varda and the 35-year-old photographer and installation artist known simply as JR as they travel round France in his van, inside which is a photo booth. JR takes giant portraits of the people he meets and pastes them on to the sides of buildings. Those photographed, ex-miners, waitresses, factory workers and wives of dockworkers, reflect upon seeing themselves, but also speak their minds about other topics. Meanwhile the odd couple of Varda and JR discuss a range of topics, sing 70s hit songs in the van, visit Cartier Bresson’s grave and try to visit Jean-Luc Godard, a friend of Varda’s.

Tuesday Talk: Who do you think I am?

Tuesday Talk: Hallé, a man and his Orchestra